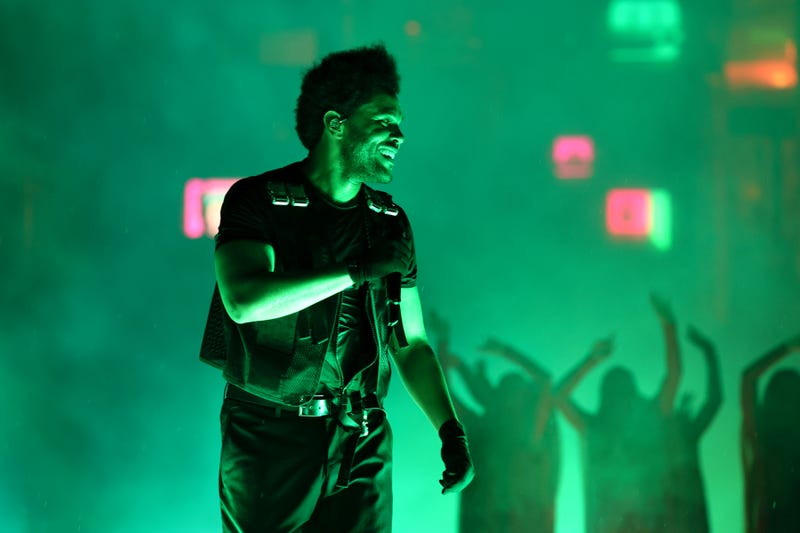 The Weeknd performs at the "After Hours Til Dawn" Tour at Met Life Stadium on July 16, 2022 in East Rutherford, New Jersey. Photo credit Theo Wargo/Getty Images for Live Nation
By City News Service

INGLEWOOD (CNS) - The Weeknd, who lost his voice at the start of his Sept. 3 concert at SoFi Stadium and was forced to cancel the performance to the dismay of the sold-out crowd, announced today that the show has been rescheduled for Nov. 26, and added another performance at the venue the following night.

All tickets from the canceled Sept. 3 show will be honored at the Nov. 26 performance. Tickets for the Nov. 27 show will go on sale at 10 a.m. Monday.

Information on tickets is available at SoFiStadium.com.

The singer, who performed to a sold-out crowd at SoFi Stadium on Sept. 2, was just beginning his second sold-out show on Sept. 3 when he lost his voice. He walked on stage and broke the news to the crowd personally, telling them, "I can't give you the concert I want to give you right now."

He told the crowd they would be reimbursed, either getting their money back or with a rescheduled performance.

Days later, he wrote on social media that his voice was recovering and plans were underway to reschedule the SoFi performance. 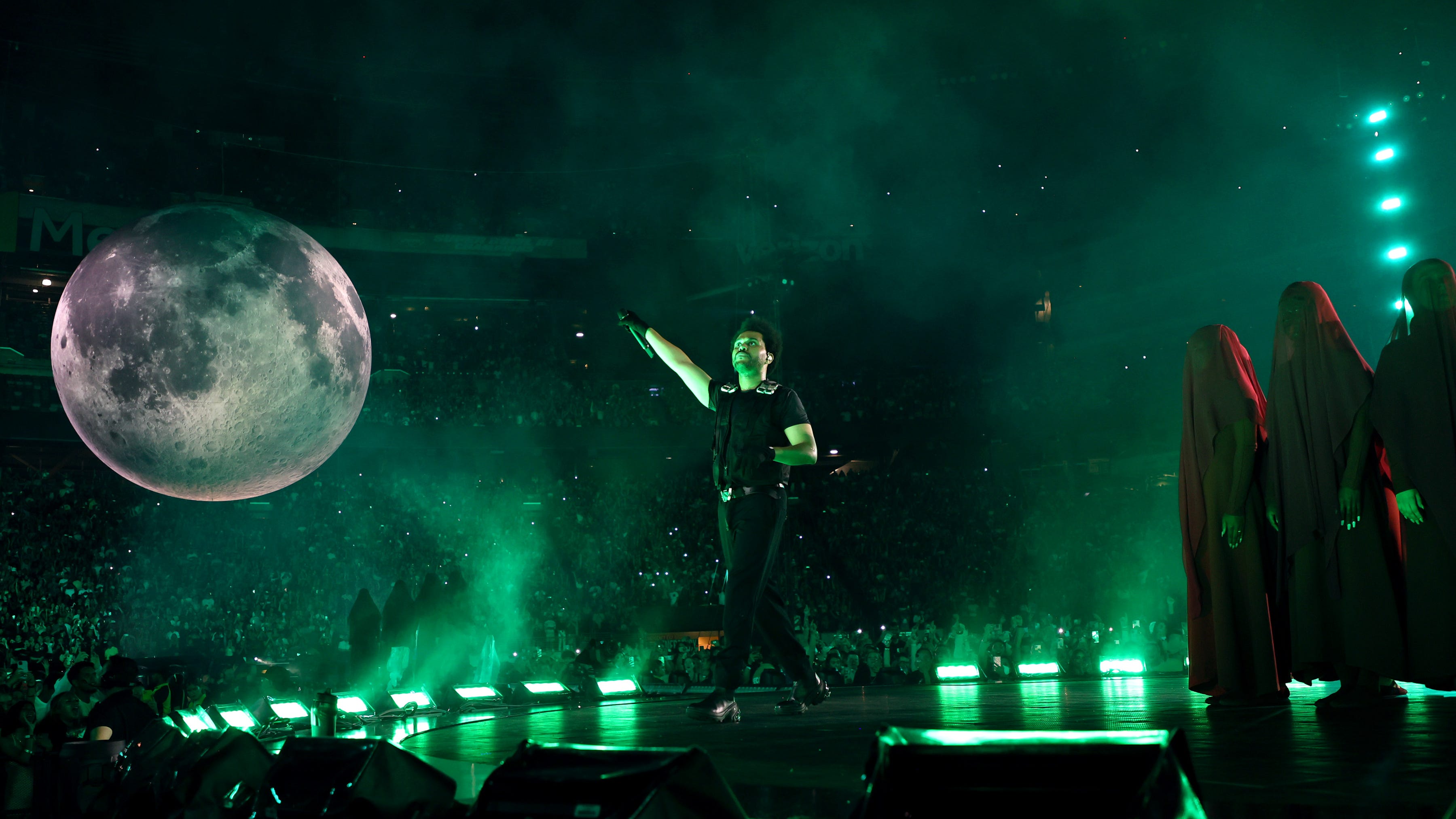 The Weeknd: Voice returns, New L.A. show ‘being worked out' 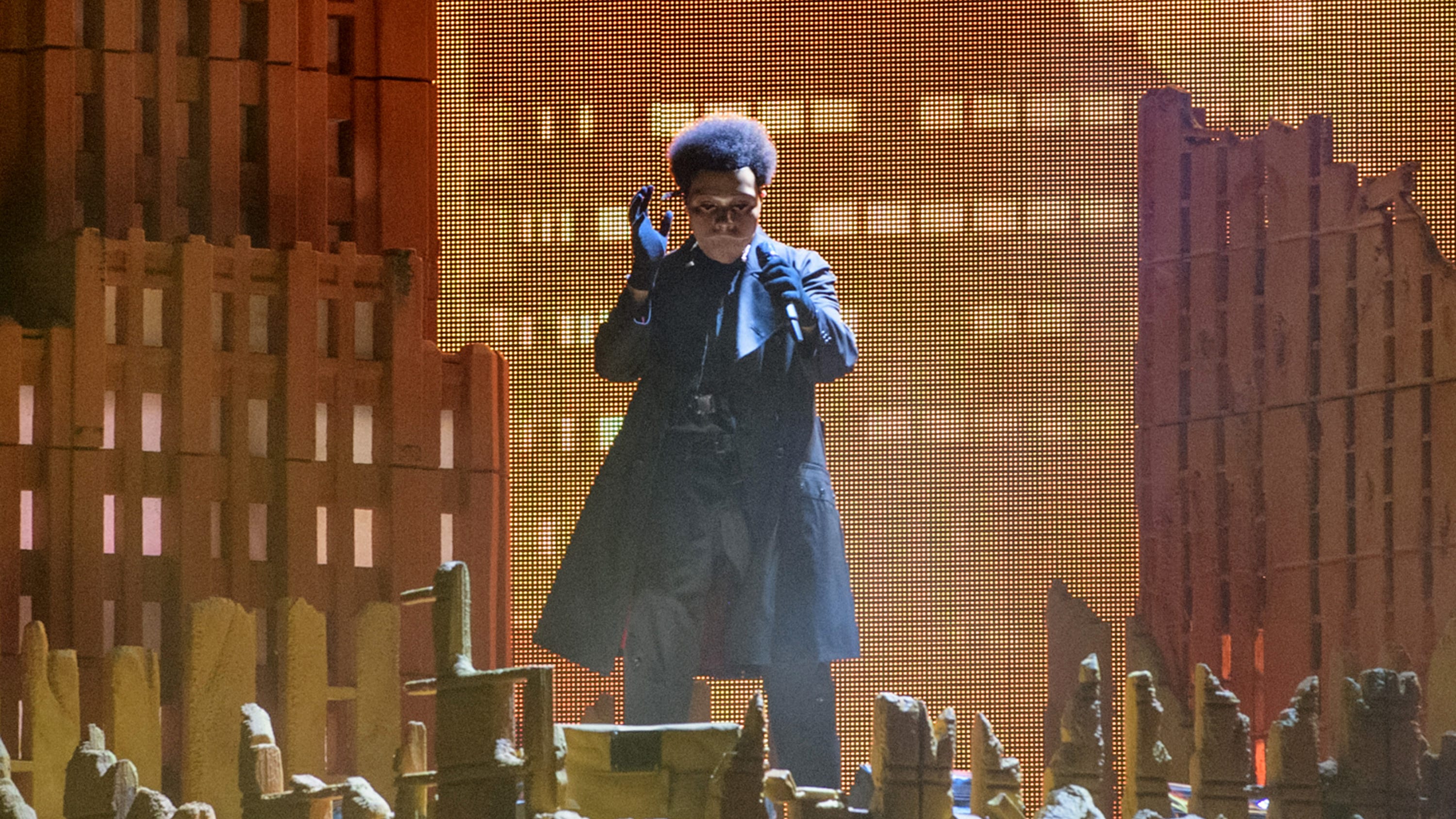