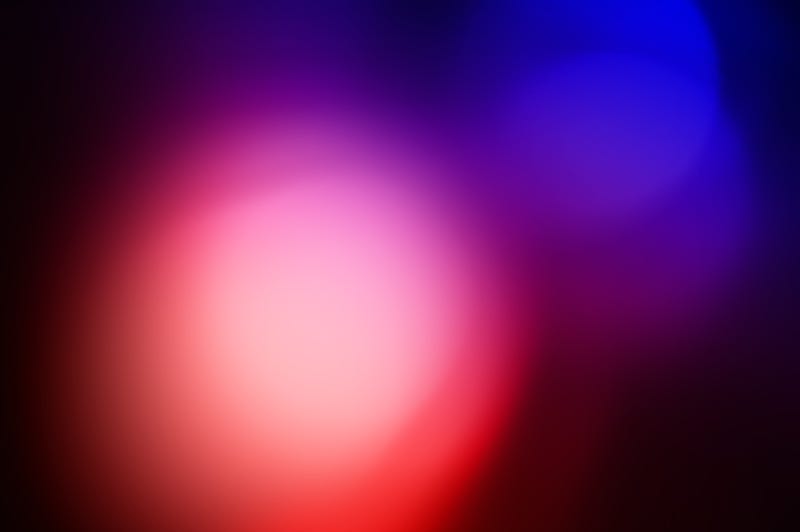 WESTCHESTER (CNS) - Thieves stole a van from a special needs school in Westchester, and police today are looking for two suspects who are suspected of stealing the van, damaging another and stealing thousands of dollars worth of equipment.

Maria Davis, Executive Director of Carousel Schools, told KTLA 5 the thieves took cellphones, flashlights and other equipment from the vans.

Carousel School has been in Westchester for 45 years and buses more than 70 students to campus daily.

"Please, we really would like to get our things back, so we can be back in business and pick up kids," Maria Davis told KTLA 5. 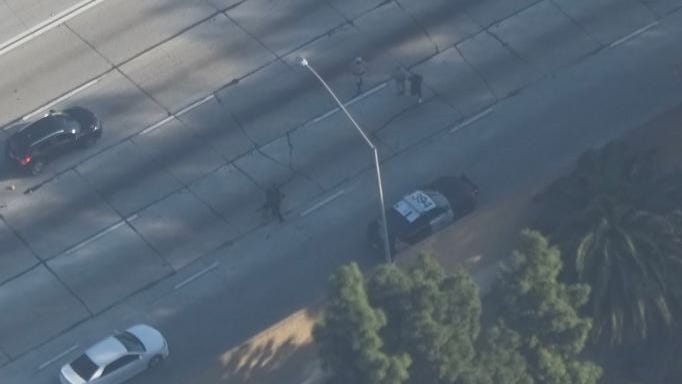 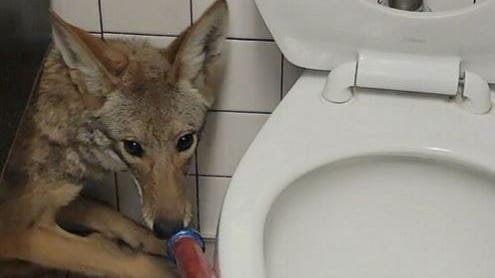