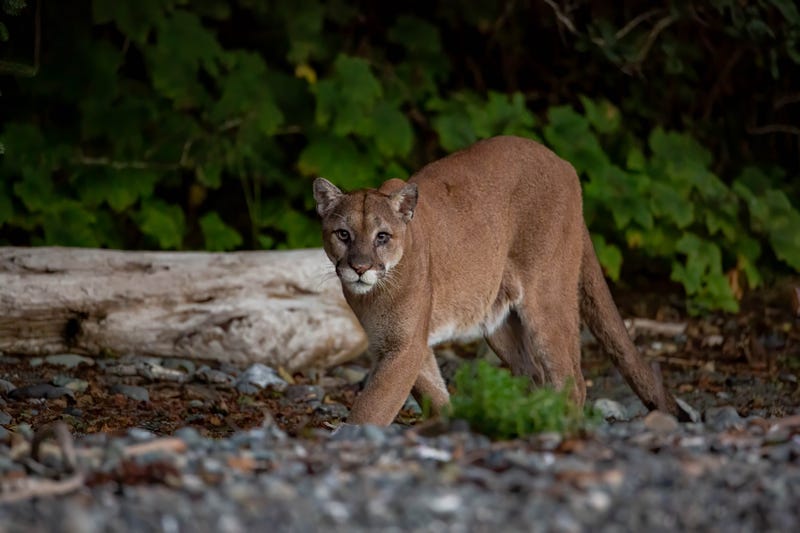 LOS ANGELES (CNS) - After a series of close encounters with residents and apparent attacks on two dogs, wildlife officials announced plans today to capture and evaluate the health of the Southland's most famous mountain lion, P- 22.

The lion, one of many Southland-area cats being tracked by National Park Service researchers, has gained fame locally for his persistence and durability, successfully managing to cross both the San Diego (405) and Hollywood (101) freeways to reach his current roaming grounds in the Griffith Park area.

But the cat has made headlines in recent weeks, most notably being blamed for killing a leashed dog last month in the Hollywood Hills and allegedly attacking another in Silver Lake on Sunday.

The California Department of Fish and Wildlife and the National Park Service announced Thursday they plan to capture P-22 to evaluate his health and "determine the best next steps for the animal while also prioritizing the safety of surrounding communities." What such steps might entail were not disclosed.

The agencies stated that the cat "may be exhibiting signs of distress."

"This is an unprecedented situation in which a mountain lion has continued to survive in such an urban setting," according to the DFW statement. "As P-22 has aged, however, the challenges associated with living on an island of habitat seem to be increasing and scientists are noting a recent change in his behavior. This underscores the consequences of a lack of habitat connectivity for mountain lions and all wildlife."

The agencies stressed that they "do not require assistance" in capturing the animal, and asked the public to refrain from any efforts to do so. 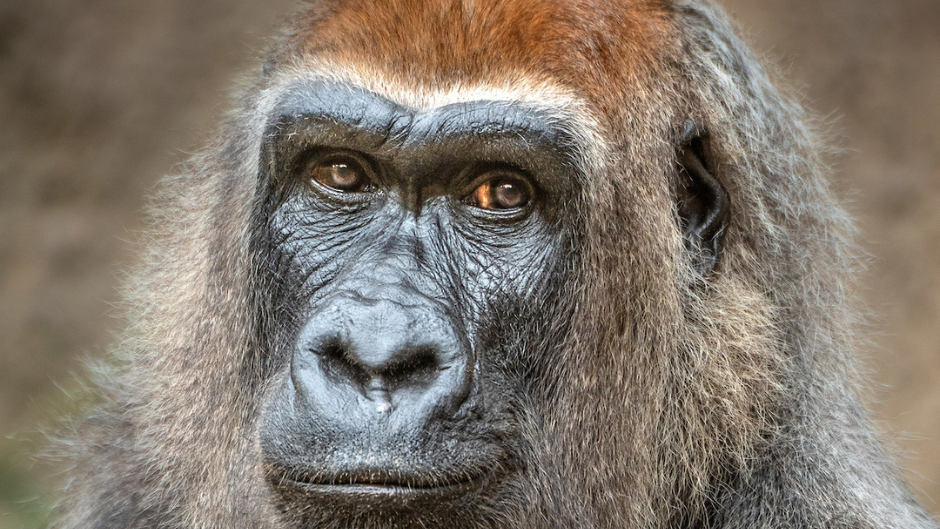 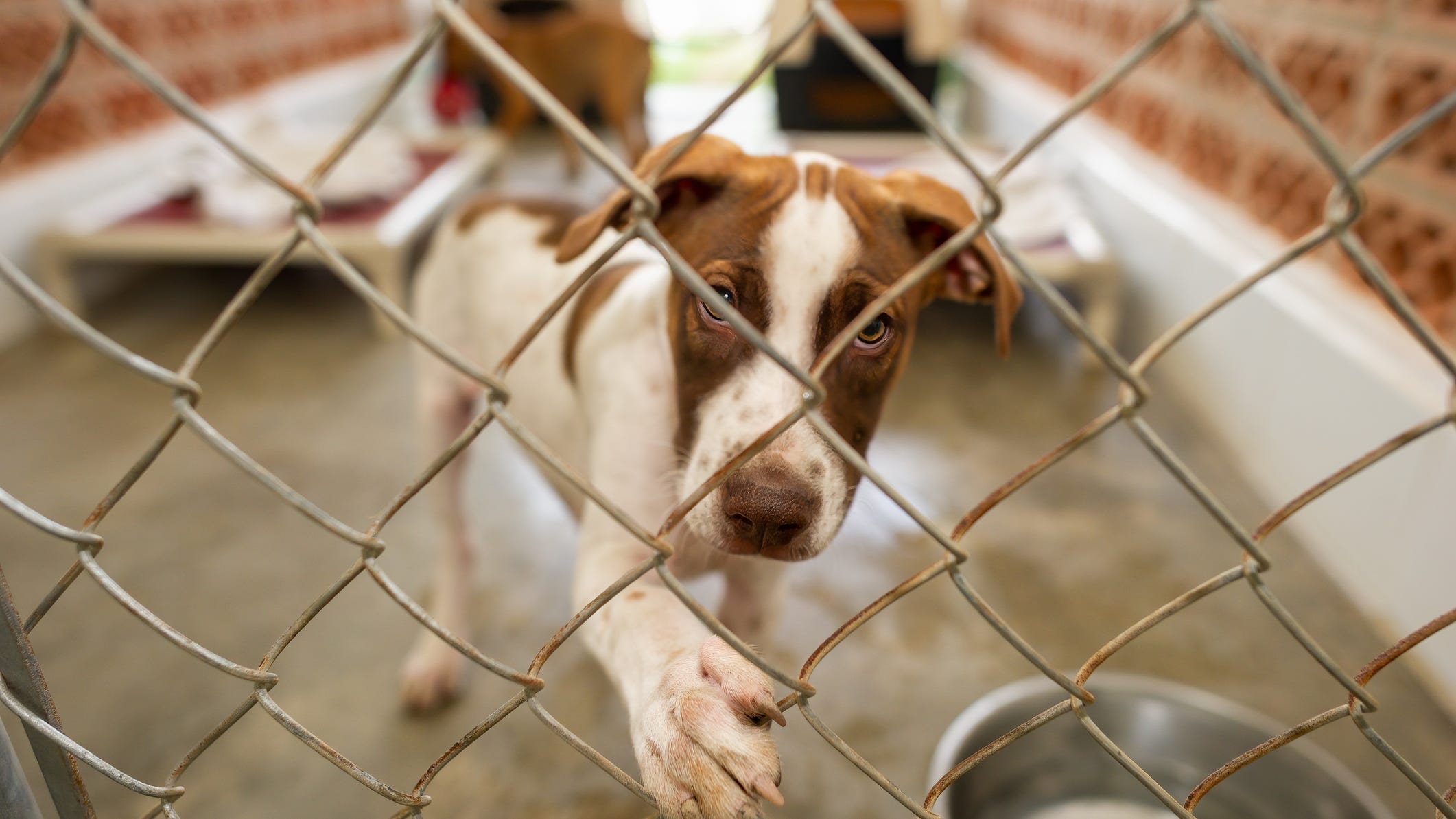