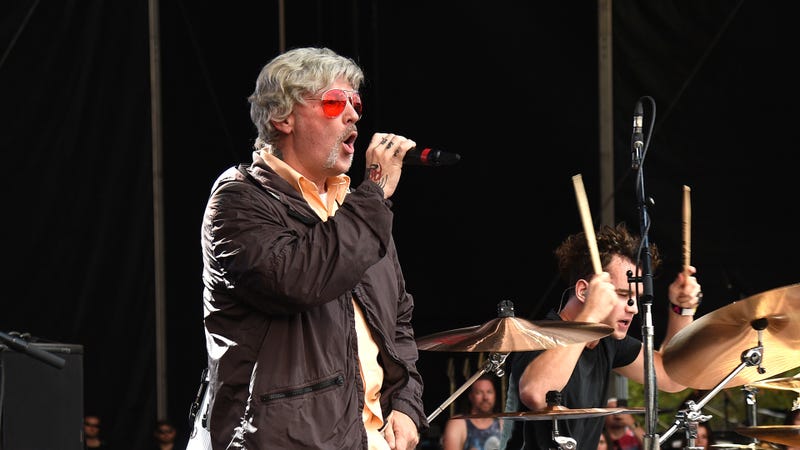 By the looks of things, the band which shared their first song in 7 years, "Dad Vibes," at the end of September, is about to drop more music, or possibly their new album as soon as Halloween -- which is only six days away.

Limp Bizkit has been sharing slices of new artwork on their IG Story, the first of which revealed plans to drop something on Halloween, and all signs are pointing to it being their sixth full-length studio offering. 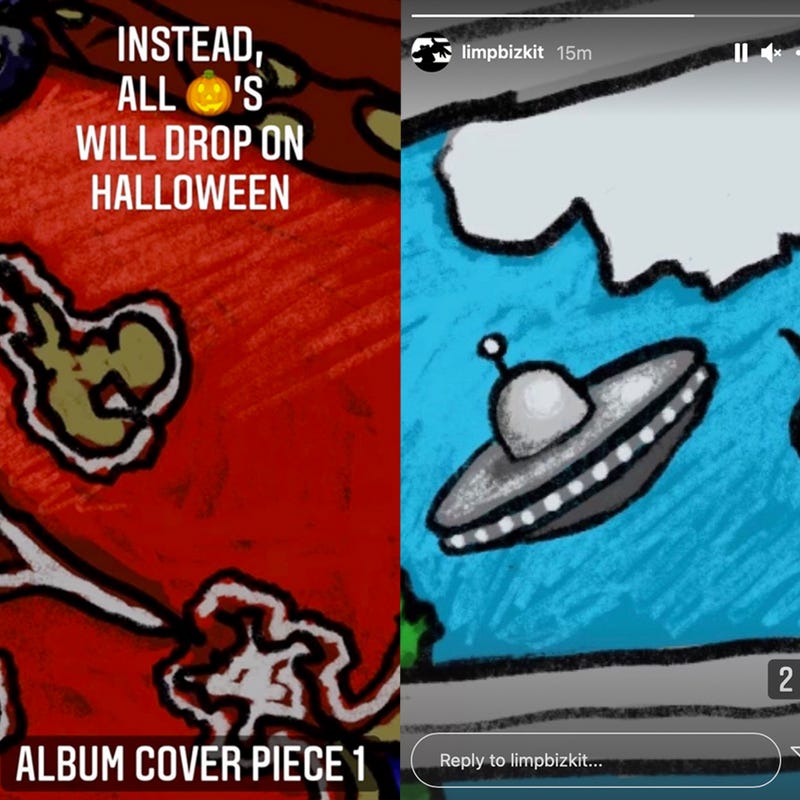 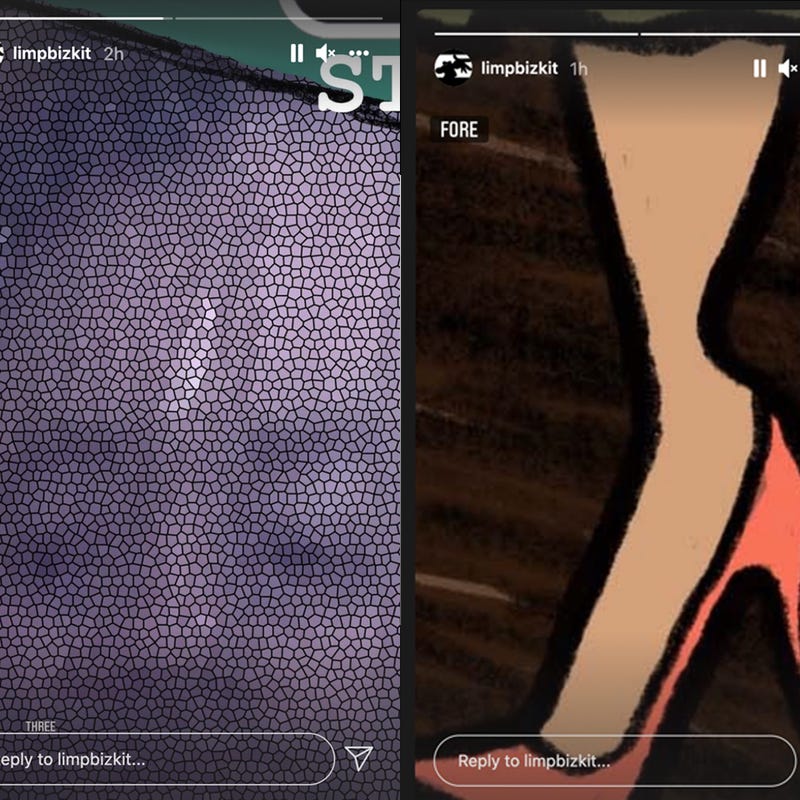 On October 19, singer Fred Durst teased more newly recorded tracks were ready and asked fans their thoughts on what to do. “Should I drop a new song?” he asked. “Maybe ‘Turn It Up, Bitch’ or ‘Goodbye’? Hmm, or should I just drop the whole new album, all 12 songs? What do you think?”