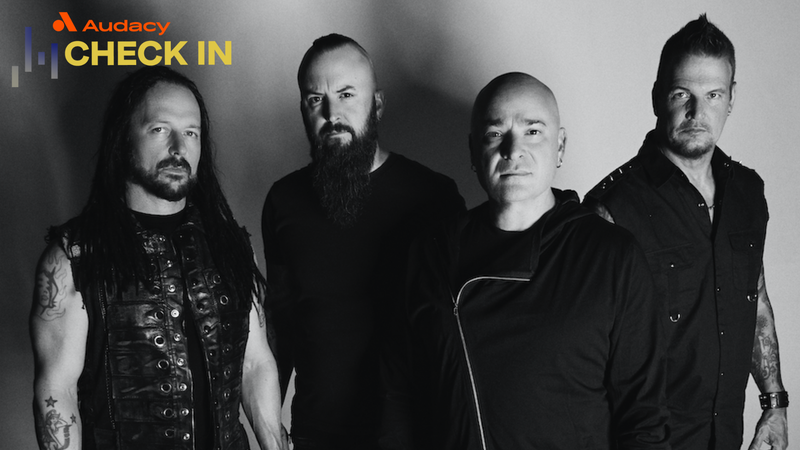 Joining host Carlota for a special Audacy Check In today is Disturbed frontman David Draiman as the band officially drops their brand new, eighth studio album, Divisive, to give us some behind-the-scenes info about the new release, future touring plans, and more.

Disturbed's 2022 album Divisive arrives today, November 18, featuring 10 fresh tracks to carry fans into a new era amid the group's close to 30-year career, including their previously released singles “Unstoppable” “Hey You,” and “Divisive.” Divisive also marks the first time Disturbed has featured a guest singer, on the emotional duet “Don’t Tell Me,” with Heart's Ann Wilson.

Just a few months back, Draiman told Carlota all about the band's latest efforts amid the release of the blistering album opener, "Hey You," but was still unsure if the band was going to collect it all for a new record. "The momentum," he says now, is what made them come to a solid decision. "We were just rolling, and the songs started feeling like they belonged together. It just kind of went that way... the family formed."

Among the albums' multiple collaborators, the inclusion of Ann Wilson, is "beyond" a score David admits. Their chance to work together came about, he explains, after Wilson had voiced being a fan of Disturbed's cover of "The Sound Of Silence." Later coming up in a discussion about the greatest female rock voices of all time between himself, Iron Maiden's Bruce Dickinson, and a few others, both David and Bruce agreed on Wilson, "without question." Draiman says Ann responded graciously and quickly agreed to his proposition to join up for a collaboration. "It was just as nerve-racking; besides getting up the guts to ask her on Twitter, and then to go ahead and try and send her the song idea," he says, "was just as nerve-racking. But she loved it, we loved it... I love how it came out. We couldn't be happier."

Switching gears to another passionate topic -- and touching back on the title of the new record -- politically, David says he's unsure who he would pick as the perfect presidential candidate, but is certain "we need somebody that needs to bring everybody together somehow; a unifying element. Somebody not pushing one side or the other -- but I don't know that that exists. That's the biggest problem."

The wake up call that Divisive provides, Draiman explains, stems from how "everybody was kind of sticking to their own teams, so to speak, prior to the pandemic... everybody was very hyper-polarized. You're either Red or Blue and if you're anything in the middle of that or anything that tries to consider and respect a mode of thinking that isn't the one you want to hear coming out of somebody's mouth... There are so many people I do believe out there, that really believe that there can be a mutual respect, a mutual understanding." He continues, "I've not seen the level of vitriol and the level of venom that is being spewed on a regular basis that's leading to acts of violence. It's not good for anybody; the only people it's good for are the people in power who continue to fan the flames." 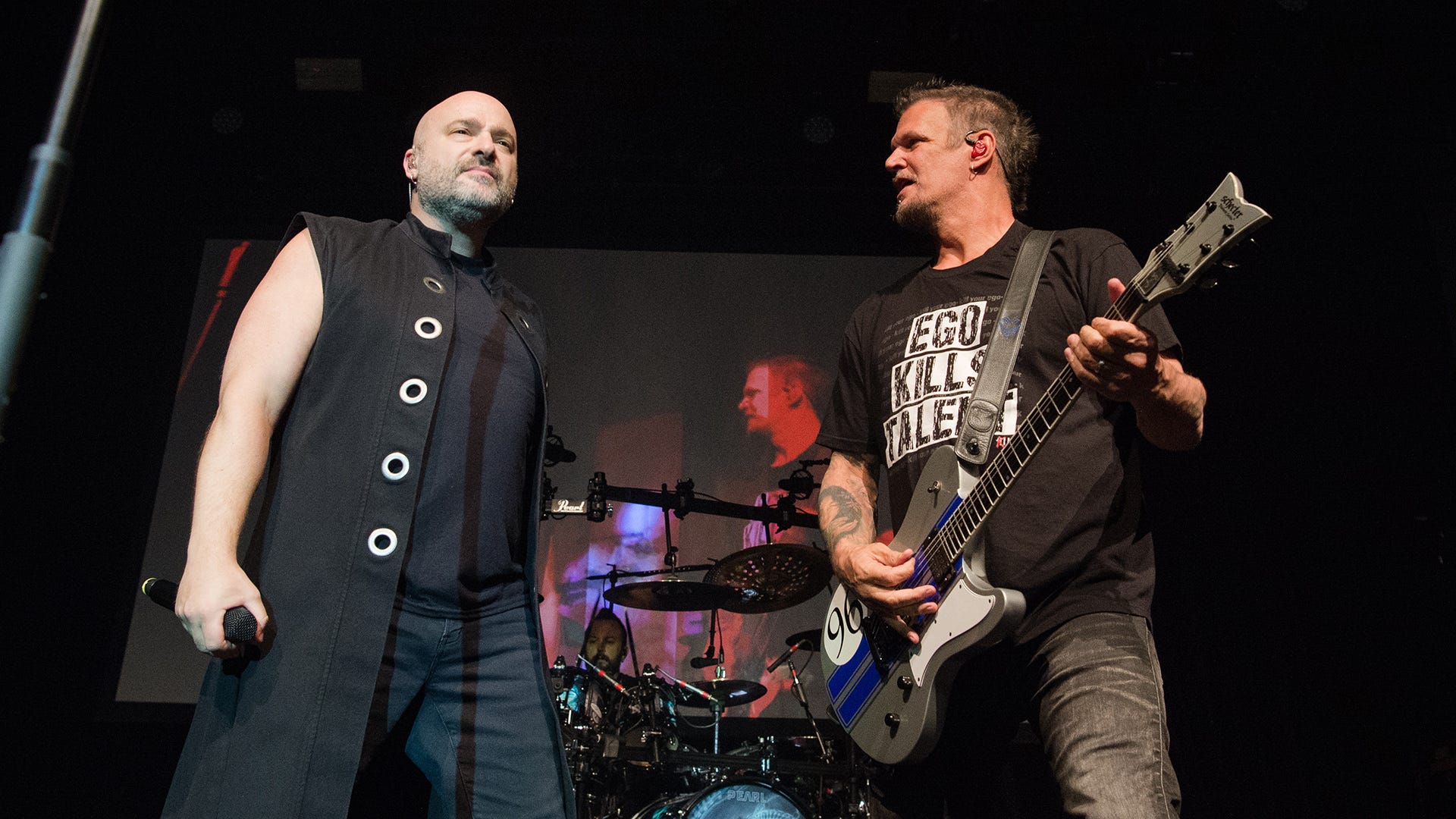 Now back in full force with Divisive out in the world, David says, "it's good to be back... tour as well. We were dying to get back out there once the light at the end of the tunnel was even barely visible. Now that we're at the tail end of this thing, it's nice to be able to try and plan accordingly... We're still piecing it together; it's still a moving target, but more and more announcements should be coming soon."

Check out our full Audacy Check In with David Draiman of Disturbed above, and stay tuned for even more conversations with your favorite artists on Audacy.com/Live.

Fans can also join Disturbed’s Official Divisive Listening Party today (11/18) at 1PM ET / 10AM PT. Check out the full tracklisting for Divisive below -- and be sure to pick up the new album now.

Hear Disturbed and more on Venom on the free Audacy app