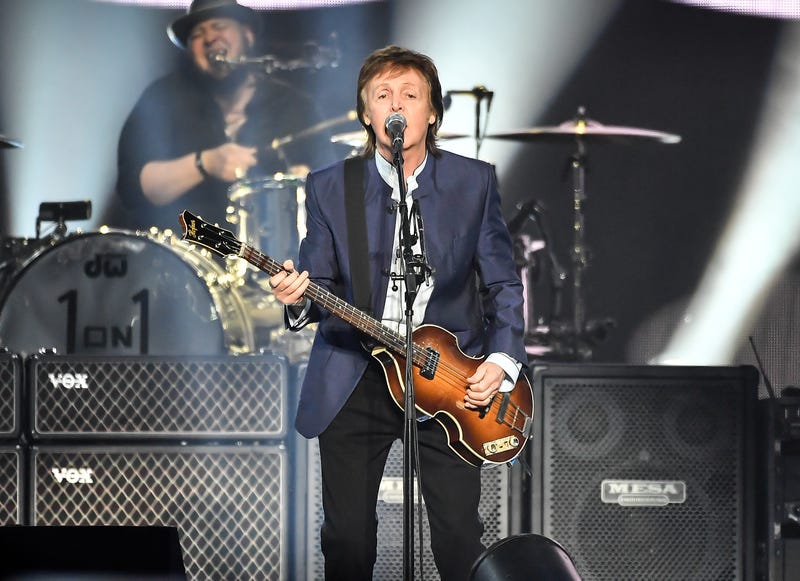 A recently-released trailer for the series gives fans a taste of what's to come as it shows McCartney and Rick Rubin discussing Beatles classics like "In My Life," "Come Together," "All My Loving," and "With A Little Help From My Friends."

Aside from reflecting on the classics throughout his music career, the documentary promises to give fans a behind the scenes look at McCartney's history as a Beatle all the way through his solo career as he discusses untold stories and shares one of a kind experiences.

“Never before have fans had the opportunity to hear Paul McCartney share, in such expansive, celebratory detail, the experience of creating his life’s work — more than 50 years of culture-defining music,” said Hulu Originals/ABC Entertainment president Craig Erwich.

“To be an observer as Paul and Rick Rubin deconstruct how some of the biggest hits in music history came to be is truly enlightening.”

The docuseries will stream exclusively on Hulu will all six episodes becoming available July 16.