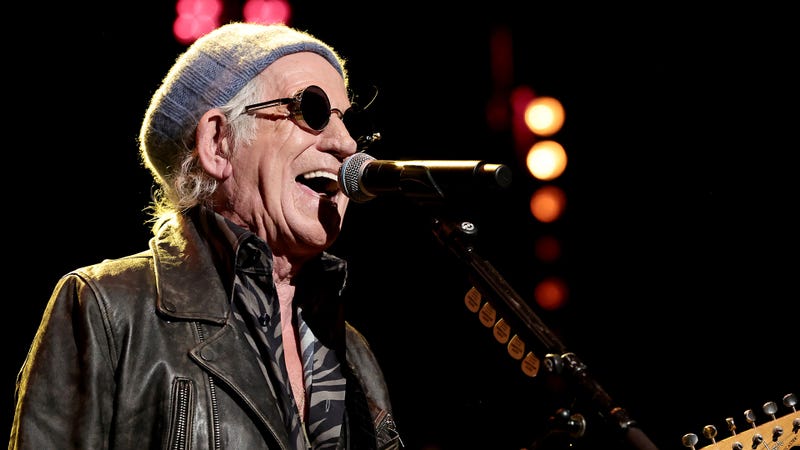 Communicating with fans via a video posted to his social channels, The Rolling Stones guitarist and solo artist let his followers know on Wednesday, January 11, that he’s been keeping busy working on new music -- although he didn't identify where and under what moniker the new tracks would arrive under -- and hinted at seeing fans again in the new year.

"Hi guys, here we are again. Wishing you all a belated Happy New Year," Richards says at the beginning of the short clip. "There is some new music on the way and hopefully we’ll get to see you. Anyway, let’s keep our fingers crossed." 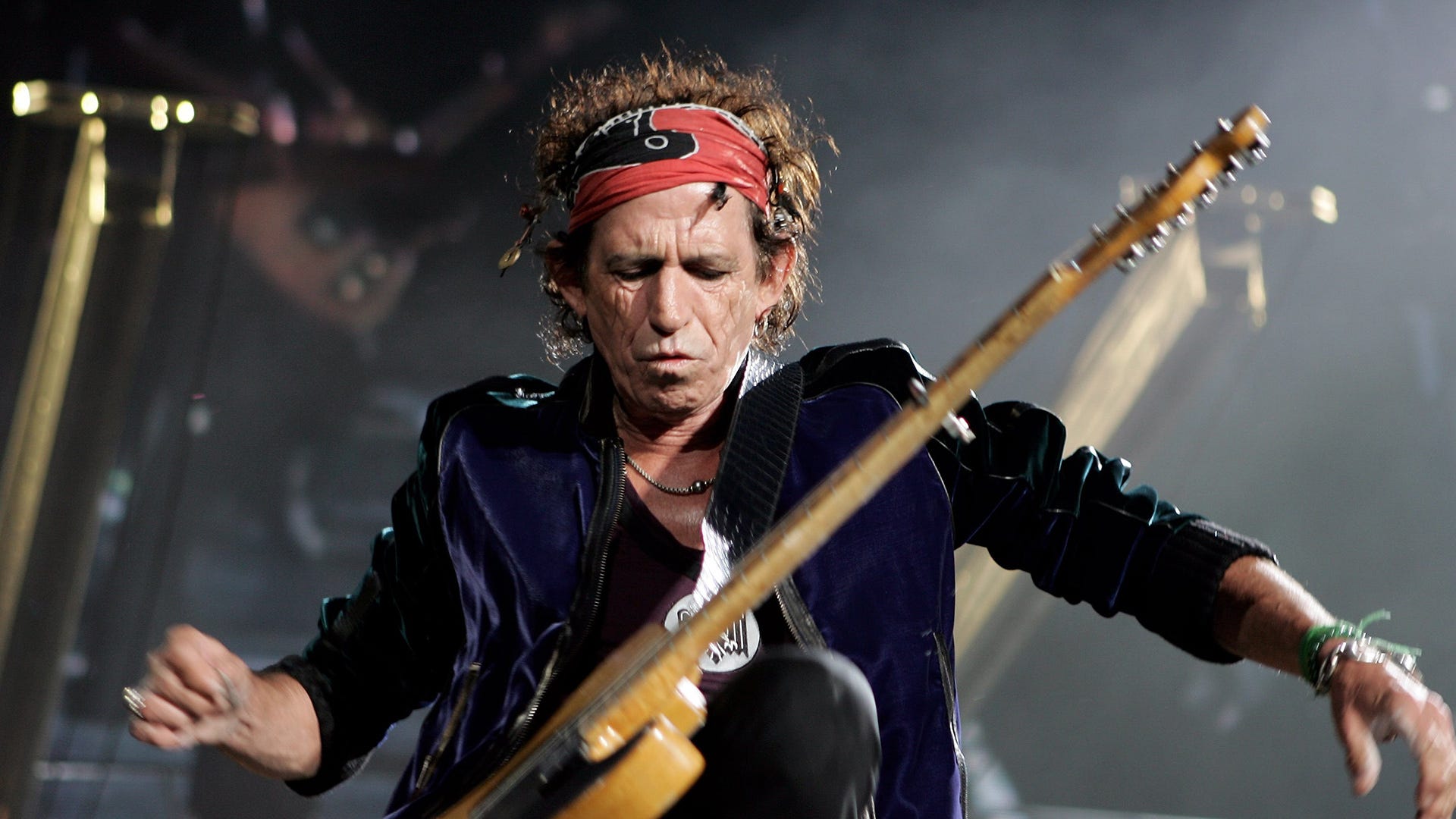 The Stones have not released anything new, aside from their 2016 covers album Blue & Lonesome, since 2005's A Bigger Bang, and anything fresh from the long-running group would more than likely feature drumming from someone other than Charlie Watts who passed in 2021. The band's backbeat has since been provided by Steve Jordan who, prior to his passing, Watts had personally selected to fill in for him.

Also, set for release on February 10 is The Stones' definitive live hits album GRRR Live!, featuring some of the biggest hits from the legendary band’s 60-year career, including “It’s Only Rock ‘n’ Roll (But I Like It),” “Honky Tonk Women,” “Start Me Up,” “Gimme Shelter,” “Sympathy For The Devil," “(I Can’t Get No) Satisfaction,” and more, as well as guest appearances from hometown hero Bruce Springsteen, Lady Gaga, The Black Keys, Gary Clark Jr, John Mayer and others. 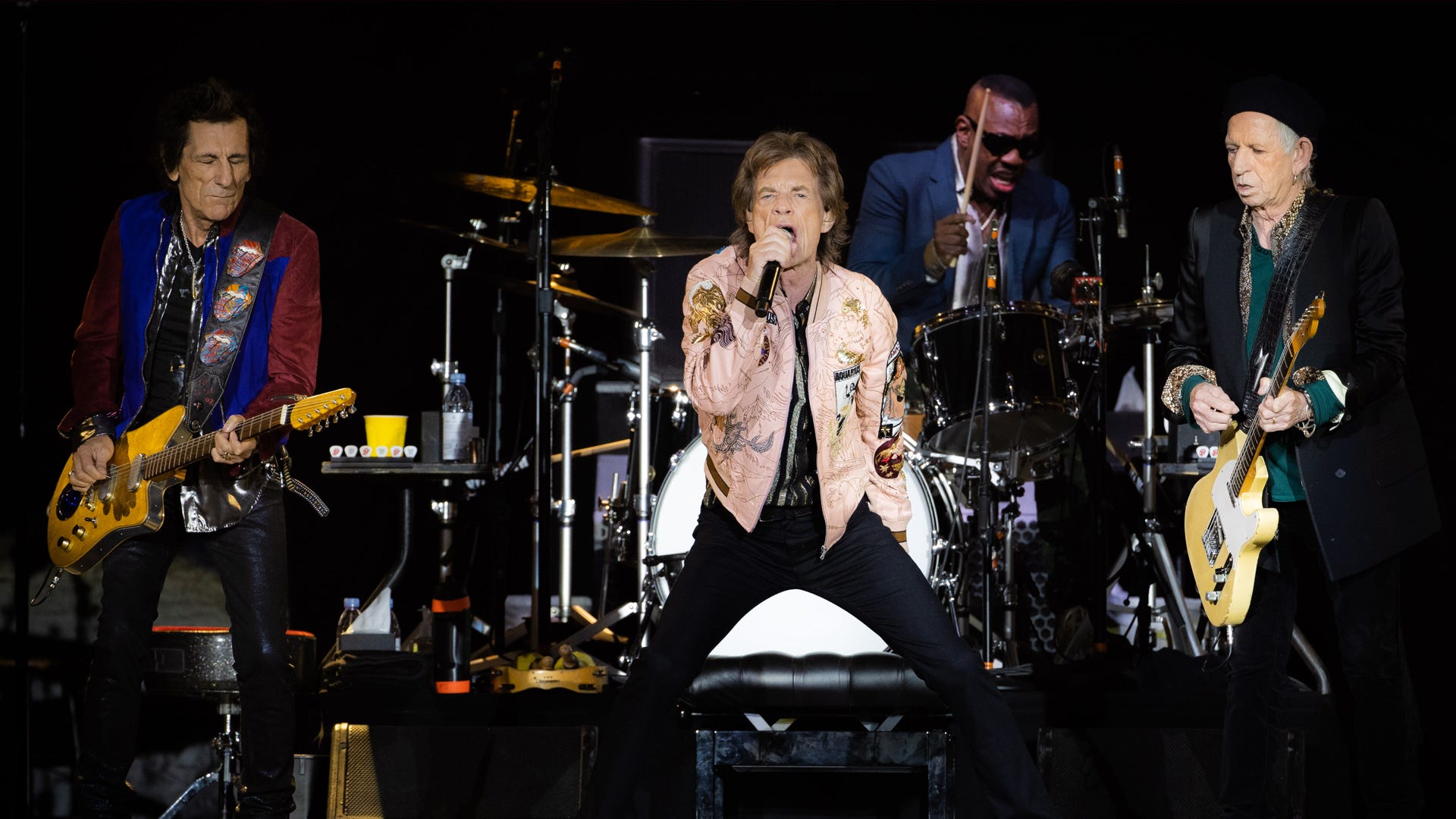