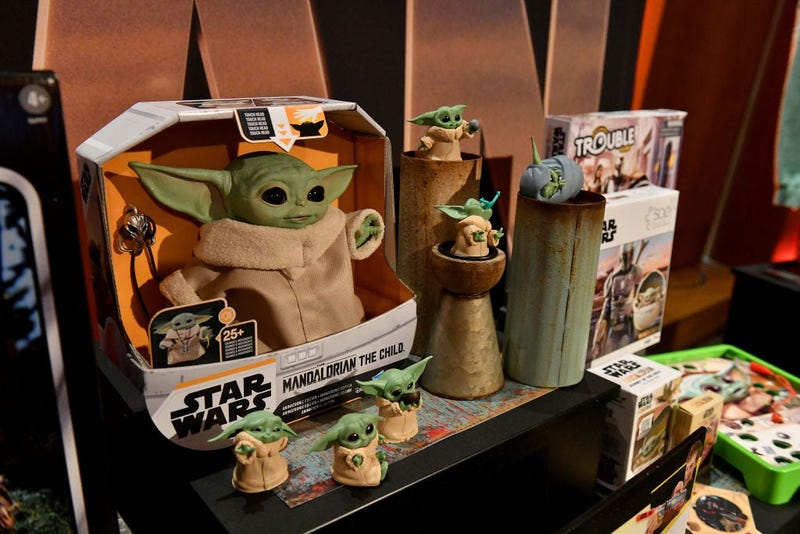 You probably have some spare time on your hands and are looking for something to binge watch. Disney+ has some amazing options that are perfect for the whole family. Here are a few of my favorites:

Surprise! “Frozen 2” was originally going to be released on Disney+ in June, but because they knew everyone was going to be home for a while Disney did us a favor and added it to their streaming service early. If you enjoyed the first Frozen, you’ll like this new installment. I personally thought it was much darker and wasn’t as much fun as the first movie, but that’s not necessarily bad. You may have heard “Into the Unknown” 100 times lately, but the real star in this movie is Kristoff’s “Lost in the Woods.” Trust me. It’s gold!

This is by far my favorite original series on the Disney+ streaming service (sorry Baby Yoda). “The Imagineering Story” tells the tale of the people behind the development and building of your favorite rides. It’s a surprisingly emotional journey that even made my husband shed a tear or two. The documentary series is surprisingly candid and honest about the good times and the not-so-good times. Plus, you get a sneak peak into what the Disney Imagineers are working on for the future of the parks. Flying animatronics anyone?!?

I will be the first to admit that the live action remakes of the Disney films have not been successful. The Lion King failed to capture the magic of the original animated classic. It took me a while to finally sit down and watch the live action version of Aladdin and I’m glad I finally did. The film itself is beautiful. The sets and costumes are vibrant and the dancing so fun. My biggest concern was Will Smith trying to do be what Robin Williams did as the genie. But he ended up taking the role in a direction that was distinctively Will Smith and charming in a whole other way.

The World According to Jeff Goldblum

Jeff Goldbum is an interesting man. He has a kookiness that is indescribable. In “The World According to Jeff Goldblum” he explores topics that are interesting to him.  Watching him enjoy the world and learn new things will give you a vicarious thrill. I highly recommend the episode on sneakers. I had no idea people paid that much money for one pair of shoes!

Within the Star Wars universe, “The Clone Wars” takes place between the events of Episode II and Episode III. It ran for 5 seasons starting in 2008 on Cartoon Network and one “final” season on Netflix in 2014. Some casual Star Wars fans may have missed this show, but this is definitely worth the time. In this series you’ll meet Ahsoka Tano, the Padawan of Anakin Skywalker, who has become a fan favorite. The stories explore much farther into the Star Wars universe than you will ever go in the movies. It makes the lore of the Skywalker saga even more fascinating. Plus, Disney+ is releasing a brand new season right now with new episodes every week.

What is the best thing you’ve seen on Disney+? Send me your favorites through DM on Instagram @leaderoftheclubpod or @ProducerJessica.