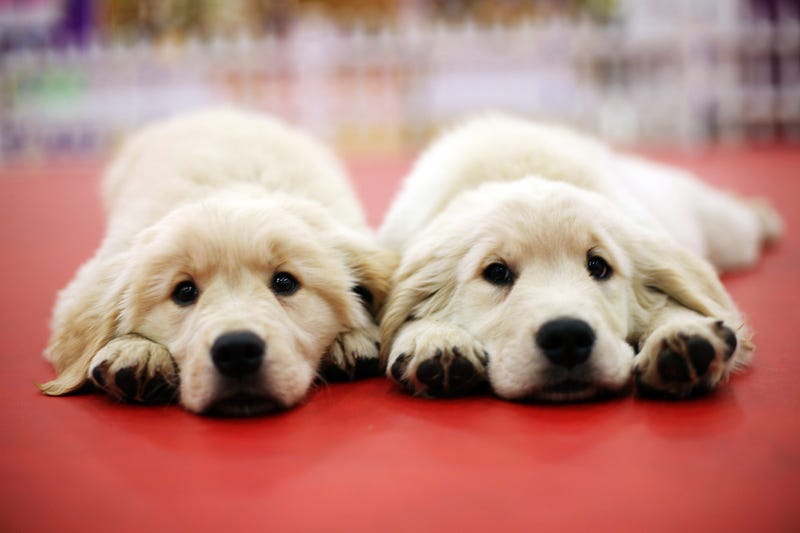 Before you have to say goodbye to your beloved dog, cat or horse, you could preserve its DNA and then order a clone of the animal thanks to a company that's gaining popularity among social media influencers.

Texas-based ViaGen Pets opened in 2016. They use animal tissue and surrogate pets to create clones of your four-legged companion. Melanie Rodriguez, ViaGen's manager of client services, joined the Dave Glover Show on KMOX to explain more how anyone can do it ... if you've got the cash.

We asked Rodriguez how much of an exact clone the new pet will be. She says it can be as similar as a human can look, act or think like its twin. The DNA will be the same, but some personality traits will differ.

The intelligence and temperament of the clone will be the most-similar traits to the original dog, she says.

“This is the next-best thing to the original dog," Rodriguez says. "Closer than a sibling and closer than an offspring. It’s sort of a version of the pet."

And while the pet's main colors will be close to identical, she says some specific markings like spots on a dog likely won't be an exact match. She says those characteristics are similar to freckles on a human, with how random they can be, even between identical twins.

It begins with a $1,600 fee for storing your pet's tissue, which Rodriguez says will keep for decades and be ready for cloning at the client's request. She says the sad truth is that once a pet dies, it can't be clone, so she urges people who may be interested to act before it's too late.

How it works is, the pet's DNA is added to a egg, which forms into an embryo and that goes into a surrogate animal, who gives birth and nurses the puppy, kitten or foal. For a puppy, you'd get your clone at about 8 weeks old.