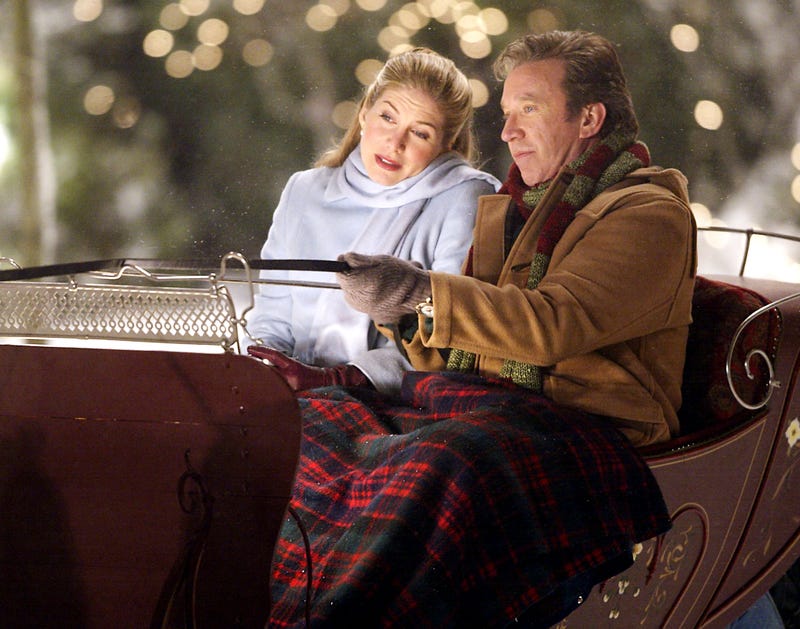 Disney is taking fans back to the North Pole.

Tim Allen is putting on the Santa suit once again to reprise his role as Scott Calvin, a role he originated in 1994’s beloved holiday film, “The Santa Clause.” 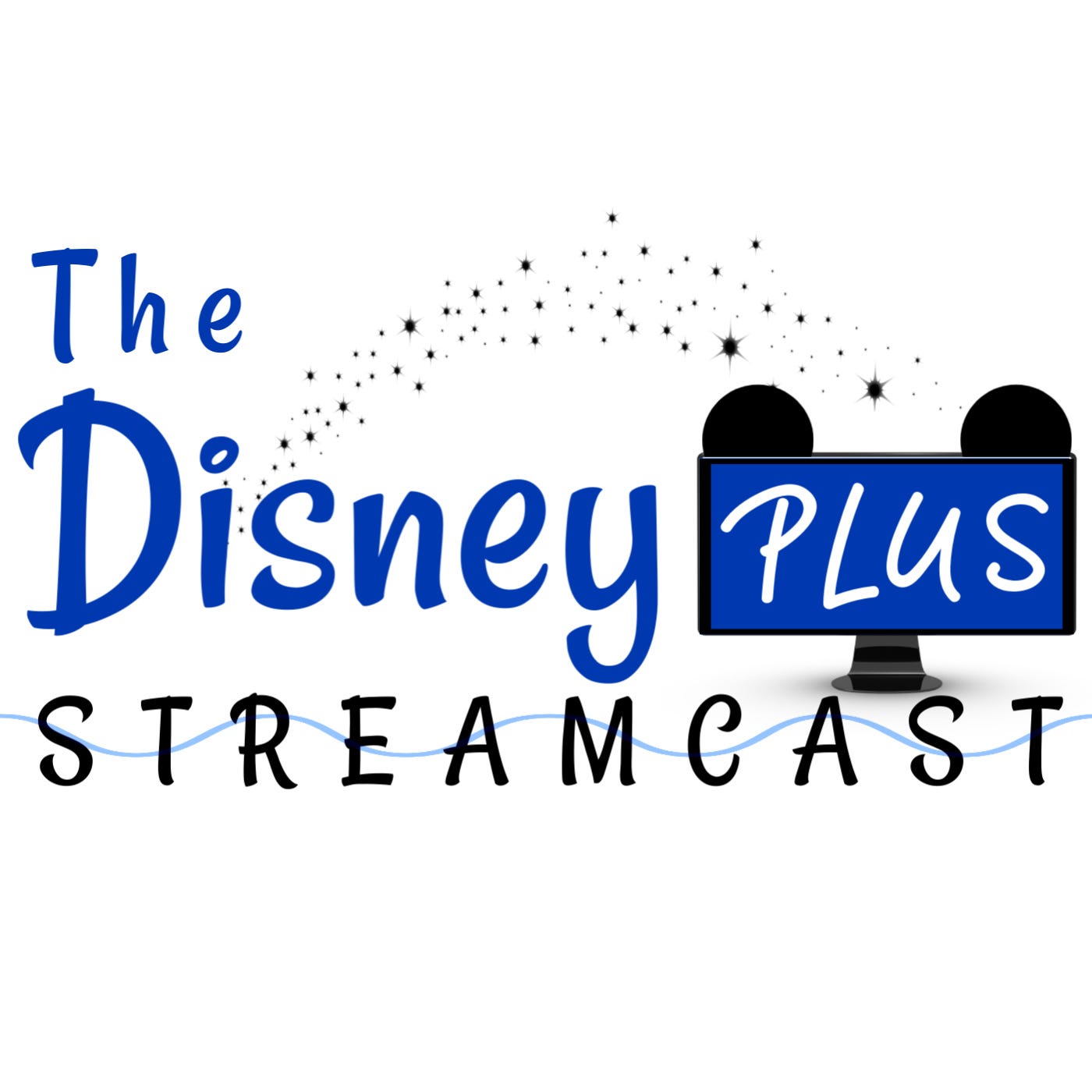 The Disney+ original limited series has adopted the same working title for the time being.

In addition to starring in the series – based on the beloved franchise – the actor and comedian is also set to executive produce. He will reunite with "The Last Man Standing" team, including creator Jack Burditt, who signed on as an executive producer and showrunner.

The official Disney+ Twitter announced the exciting news: “It’s clause for celebration! Tim Allen will reprise his role as Scott Calvin from “The Santa Clause” in a new Original limited series coming soon to #DisneyPlus.”

It’s clause for celebration! 🎅🏻 Tim Allen will reprise his role as Scott Calvin from “The Santa Clause” in a new Original limited series coming soon to #DisneyPlus. pic.twitter.com/f04e3lAFVv

It's unclear if the remainder of the cast will return for the series.

According to Deadline the series will find Calvin on the “brink of his 65th birthday and realizing that he can’t be Santa forever” as he sets out to find someone to take over the reindeer reins.

The synopsis continues: “He’s starting to lose a step in his Santa duties and, more important, he’s got a family who could benefit from a life in the normal world, especially his two kids who have grown up at the Pole. With a lot of elves, children and family to please, Scott sets out to find a suitable replacement Santa while preparing his family for a new adventure in a life south of the Pole.”

In the original film, Calvin, a cynical toy company executive, accidentally frightened Santa, who fell off the roof and died. Gradually, Calvin began morphing into the jolly man in the red suit before fulling embracing the festive responsibilities.

The outlet notes that production is set to start in March in Los Angeles.

Allen also starred in “Home Improvement," and voiced the role of Buzz Lightyear in the animated “Toy Story” franchise.