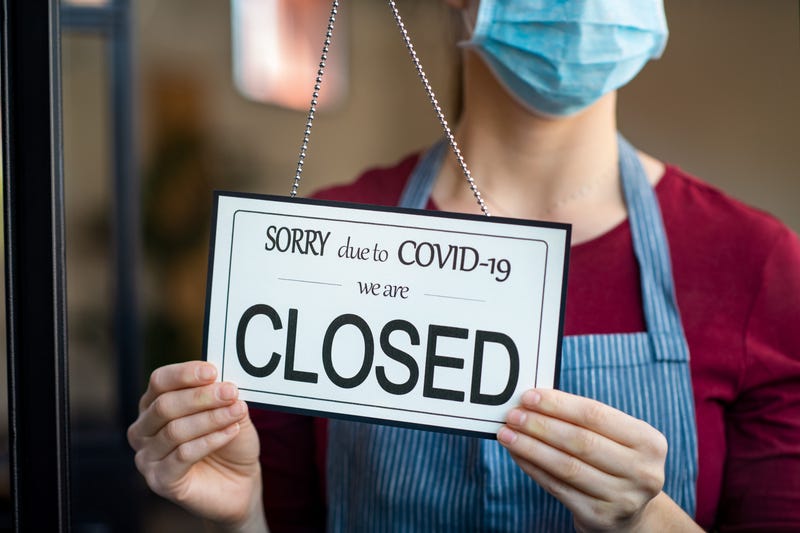 Las Vegas, NV (KXNT) - While the public-health impact of the COVID-19 pandemic is a huge concern, it’s important to pay attention to how the disease has affected the financial status of people in cities across the U.S. While the unemployment rate has been slowly improving as the country reopens, 12.6 million Americans are still out of a job. In addition, one survey estimates that nearly 69% of Americans would find it “somewhat difficult” or “very difficult” to meet their current financial obligations if their next paycheck were delayed for one week. However, Americans in some cities are faring better than others.

In order to take a deeper look into where people are struggling the most financially, the financial website WalletHub compared the 100 largest cities without data limitations across nine key metrics. Our data set includes factors like the change in the number of bankruptcy filings between June 2020 and June 2019, the average credit score and the share of people with accounts in distress.

It shouldn't be considered a surprise, what with the stuggles of the hospitality and leisure industries to get back on their feet, but Las Vegas is at the very top of the list as "most finacially stressed".

For a look at the full study, click here.