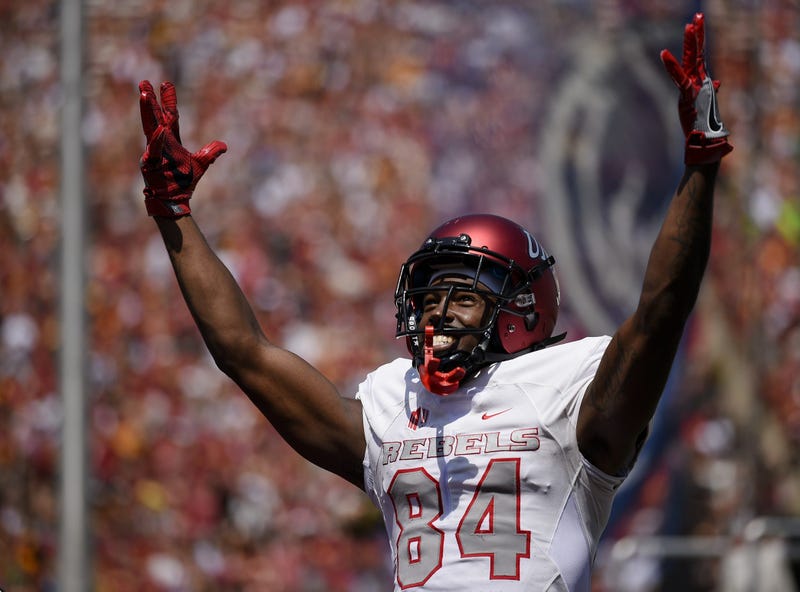 The eight-game Mountain West Conference football schedule is now set for the 2020 season.

The conference Thursday confirmed all 12 teams will be playing this year in a non-divisional split format. Every team will open the season on Saturday, October 24, with the championship game featuring the top two teams with the highest conference winning percentage, played on December 19.

Games will be flexed to Thursday and Friday night to accomodate FOX and CBS Sports, the MWC's new television partners.

UNLV will open on the road at San Diego State on October 24.   The traditional in-state rival game for the Fremont Cannon against UNR will be held on October 31 instead of closing the season.  UNLV will have three additional home games: November 7 - Fresno State; November 28 - Wyoming; December 5 - Boise State.

Times for all the games have yet to be determined.