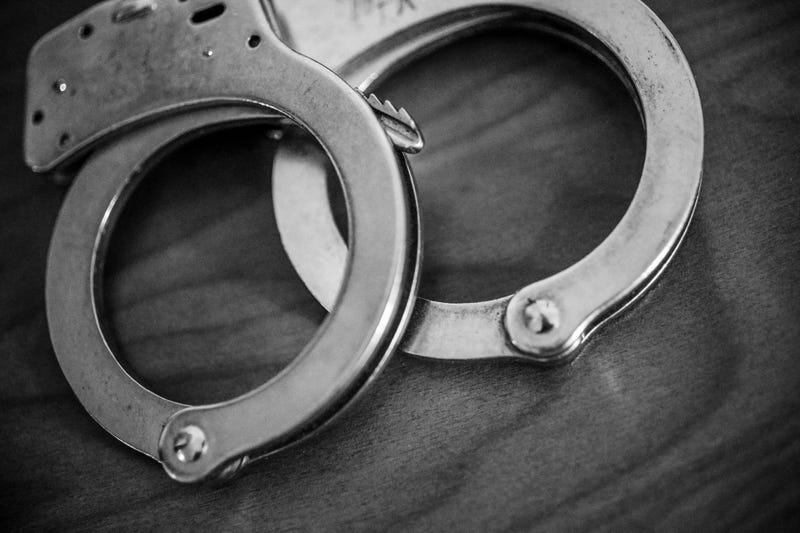 LAS VEGAS, NV (KXNT) - A fugitive task force on Tuesday arrested a contractor at Nellis Air Force Base on a warrant for an alleged sex crime with a child, according to the U.S. Marshals Service.

Michael Zavala, 35, was wanted out of Tucson, Arizona, on counts of molestation of a minor and sexual assault on a minor under age 15, officials said.

Zavala was taken in at the military base “safely and quickly,” officials said in a news release. Zavala was being held at the Clark County Detention Center, where he's now awaiting extradition back to Arizona.

The Air Force assisted with the arrest, officials said.

“I’m proud of the partnerships the U.S. Marshals Service is able to maintain to make an arrest of this nature while working with various law enforcement agencies,” said Nevada U.S. Marshal Gary Schofield in the release