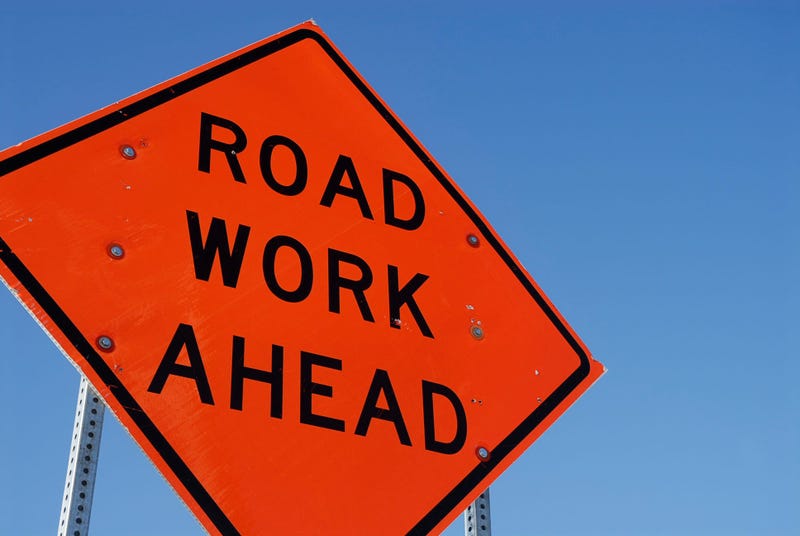 LAS VEGAS, NV (KXNT) - Even as things start to reopen in southern Nevada, many people are continuing to work from home. The Nevada Department of Transportation is taking advantage of fewer vehicles on the road by ramping up the roadwork, included some badly needed repairs just west of the Strip.

The Nevada Department of Transportation (NDOT) is performing a $198,000 repair to the Tropicana Avenue bridge over Interstate 15 following several high-load crashes that have left the underside of the concrete structure damaged.

Repair work will take place from May 25 to June 22, Sunday nights through Friday mornings, 9 p.m. until 5 a.m. No work is scheduled over the weekend. Drivers can also expect intermittent nightly lane restrictions along north and southbound I-15 between Russell and Flamingo. Freeway ramps will not be affected.

Meanwhile, NDOT will be restriping High Occupancy Vehicle (HOV) lanes and install new signs and pavement markings on a stretch of I-15, creating additional carpool entrance and exit points.

· The HOV and inside travel lane will be closed along southbound Interstate 15 between Charleston Boulevard and Sahara Avenue from 6 p.m. until 4 a.m.

· The HOV and inside travel lane will be closed along southbound Interstate 15 between Russell Road and the 215 Beltway from 6 p.m. until 4 a.m.