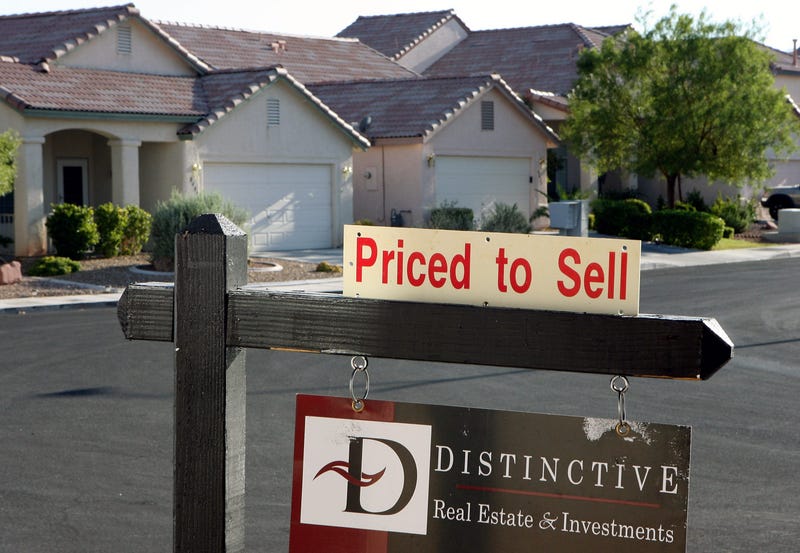 LAS VEGAS, NV (KXNT) – Existing home prices in Southern Nevada hit a new peak in March, despite the onset of a local and national state of emergency related to the coronavirus pandemic. That’s according to a report released Tuesday by Las Vegas REALTORS® (LVR).

LVR (formerly known as the Greater Las Vegas Association of REALTORS®) reported that the median price of existing single-family homes sold in Southern Nevada through its Multiple Listing Service during March 2020 was $319,000. That was up 6.3% from $300,000 in March of 2019.

“As much as these numbers appear to be a surprise, it goes to show you that the impact on our housing market and economy may trail by a month or two,” said 2020 LVR President Tom Blanchard, a longtime local REALTOR®. “What really is surprising is that even with 2,542 escrows that were cancelled during March of 2020 (compared to 1,310 escrows cancelled in March of 2019), our overall sales went up. It goes to show you how good our market has been. I would expect that we will be seeing different numbers in the coming months as this virus affects the pipeline of sales. It just makes me wonder just how good the numbers would have been without this virus hitting us. The resiliency of Las Vegas will shine through, along with the lights on our Las Vegas Strip, when this is all over.”

Just one month ago, LVR reported that existing local home prices finally broke their all-time record, with a February 2020 median single-family home price of $316,000 topping the previous peak of $315,000 set back in June of 2006. Before slowing down a bit last year, local home prices had been soaring since early 2012, posting double-digit gains from year to year while climbing back from their post-recession low point. According to LVR, the median price of existing single-family homes sold in Southern Nevada hit a post-recession bottom of $118,000 in January of 2012.

At the same time, Blanchard said the local housing supply remains very tight. The sales pace through March equates to just over a two-month supply of homes available for sale. A six-month supply is considered a more balanced market, he said.

By the end of March, LVR reported 5,687 single-family homes listed for sale without any sort of offer. That’s down 19.8% from one year ago. For condos and townhomes, the 1,628 properties listed without offers in March represented a 7.0% drop from one year ago.

LVR reported that 21.2% of all local properties sold in March were purchased with cash. That compares to 23.1% one year ago. That’s well below the February 2013 peak of 59.5%, indicating that cash buyers and investors have still been active in the local housing market, but are playing a much smaller role than they were during and just after the recession.

Meanwhile, the number of so-called distressed sales in March remained near historically low levels. The association reported that short sales and foreclosures combined accounted for 2.0% of all existing local property sales in March. That compares to 2.5% of all sales one year ago, 2.9% two years ago, and 9.8% three years ago.

Blanchard expects foreclosures to remain low, at least during the coming months, due to a 90-day moratorium on evictions and foreclosures ordered March 29 by Nevada Gov. Steve Sisolak.

These LVR statistics include activity through the end of March 2020.