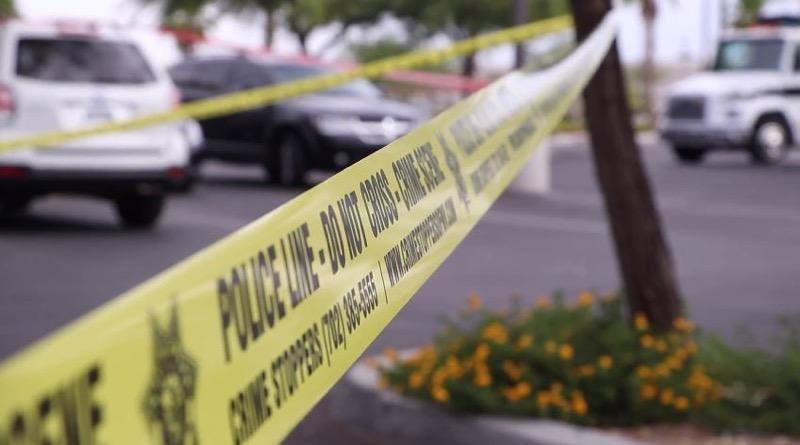 The first happened Saturday night off of Twain and Palos Verdes east of paradise Road. Police man was crossing against the pedestrian signal when he was hit by an SUV, which then fled the scene.

The man who was struck later died at the Sunrise Trauma Center.

Metro Police are asking anyone who might have more information that could lead them to the driver to get in touch. You can remain anonymous by calling Crimestoppers at 702-385-5555 or through www.crimestoppersofnv.com

One person was killed Sunday night near Rainbow and Spring Valley Parkway.

Police say a woman was crossing outside of a marked crosswalk when she was hit. The driver stayed on scene and cooperated with investigators. Impairment is not believed to be a factor.

The fatalities were the 15th and 16th in Metro's jurisdiction in 2021. The names of the victims have not yet been released.