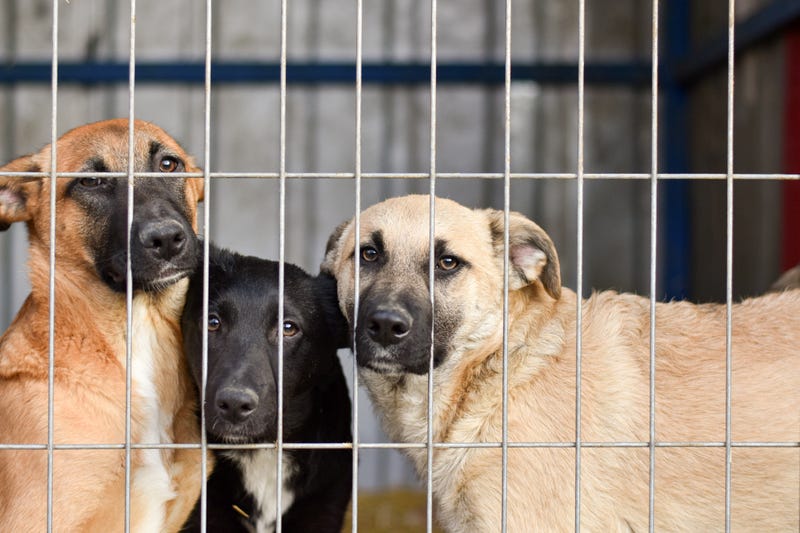 Last week a pet was brought to The Animal Foundation (TAF) which later exhibited a respiratory illness that had the potential to infect other animals in its proximity. TAF is currently testing 30 dogs at the shelter showing signs of an upper respiratory illness and when they are treated and cured, they will be able to reopen our intake operations.

Seven dogs at The Animal Foundation have tested positive for the highly contagious Canine Pneumovirus, and test results are still in process for the remaining dogs. All dogs are responding well to treatment and we are closely monitoring them. And according to experts, the best way to prevent the spread of the disease is by quarantining affected dogs, and limiting the number of dogs who enter the shelter.

“Canine Pneumovirus causes symptoms such as coughing, sneezing, and nasal discharge, and fever. Most affected animals experience mild cold-like symptoms, but some dogs can develop more serious disease that can progress to pneumonia,” said Dr. Casey Miller, Chief Veterinarian at The Animal Foundation.

Dog adoptions at The Animal Foundation are also temporarily closed, with TAF's goal to fully reopen as soon as possible once all of the dogs are deemed safe and healthy. If a lost pet is currently at the shelter, owners will still be able to pick them up. An appointment is recommended.