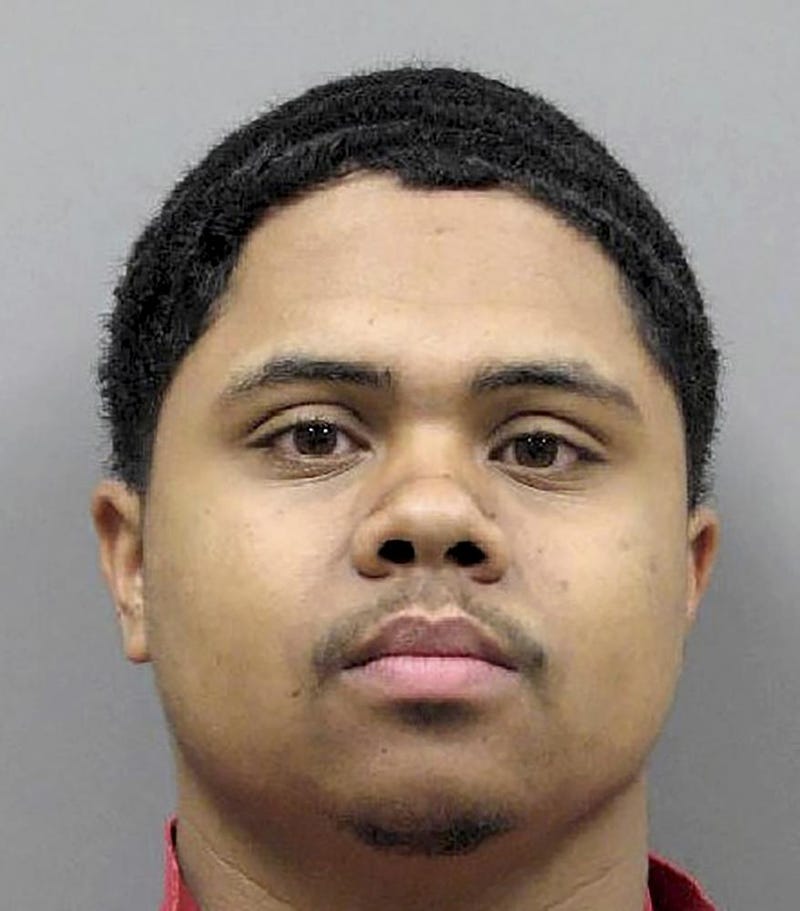 Las Vegas, NV (AP) - A 25-year-old Black man is suing two police agencies in Nevada after he was misidentified as a white ex-felon nearly twice his age, arrested, and held for six days in jails in two Las Vegas-area jurisdictions.

Shane Lee Brown claims civil rights violations, false imprisonment, negligence and other wrongful conduct by Las Vegas and Henderson police and their top officials and seeks at least $50,000 in damages.

The civil lawsuit describes Shane Neal Brown, now 51, as a white man with a bushy white beard who is taller than Shane Lee Brown.

Shane Neal Brown was first convicted of a felony in 1994, and was sought on an arrest warrant issued in November 2019 in Las Vegas, accusing him of being a felon in possession of a firearm.

Shane Lee Brown was arrested in January 2020 during a traffic stop by Henderson police, jailed in that city’s lockup and transferred in custody two days later to Las Vegas police. He remained jailed in Las Vegas until he appeared before a judge who ordered him freed.

“They would have easily determined that Shane Lee Brown had been misidentified as the person sought in the warrant,” Bryson wrote in the complaint. Bryson did not immediately respond Friday to messages from The Associated Press.

Shane Lee Brown repeatedly told Henderson and Las Vegas police officers and supervisors that he was not the older, white “Shane Brown” named in the felony warrant, his lawsuit said.

Court records show that Shane Neal Brown accepted a plea deal and was sentenced in February 2020 to up to six years in prison with credit for time already served.

Shane Lee Brown was not charged with a crime.