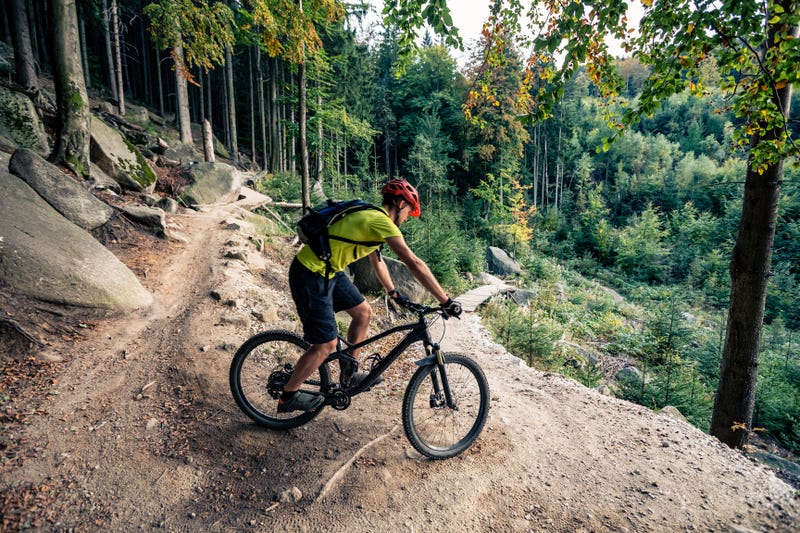 Las Vegas, NV (AP) - A conservation group and a southern Nevada ski resort said Tuesday they settled a federal lawsuit that had blocked plans to put a mountain biking park on steep terrain that is home to the endangered Mount Charleston blue butterfly.

Lee Canyon resort said the agreement with the Center for Biological Diversity will let it build and open up to three mountain biking trails by August at the resort.

By next year, plans call for about 12 miles of downhill bike trails served by chair lifts.

“For years, we’ve worked with scientists and local conservation groups to ensure that our bike park’s design minimizes impact on the environment,” resort General Manager Dan Hooper said in a statement. “We’re proud of the time we’ve invested and the knowledge we’ve acquired.”

Patrick Donnelly, Nevada state director of the Center for Biological Diversity, pointed to a pledge by Lee Canyon to put $250,000 over the next five years toward research by the University of Nevada, Las Vegas on the rare butterfly, its habitat and its conservation.

“We’re pleased that we’ve reached an agreement that both protects these butterflies and funds research to put them on the path to recovery,” Donnelly said.

He credited UNLV Professor Daniel Thompson with helping the two sides design plans to prevent harm to current and future populations of the insects, which are blue-gray in color, less than an inch long and only live in the Spring Mountains.

That ended a federal lawsuit filed in November 2019 to block the expansion of Lee Canyon and protect the butterflies during their short lives already threatened in recent years by wildfires, invasive species and climate change.

The U.S. Department of Fish and Wildlife listed the species as endangered in 2013, setting the stage for struggles with developers hoping to expand the resort to keep pace with population growth and demand in southern Nevada.