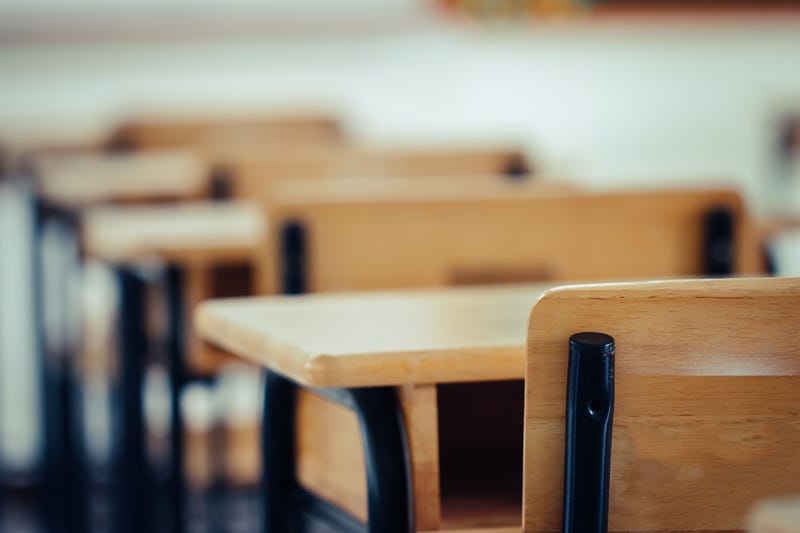 Las Vegas, NV (AP) - LAS VEGAS (AP) — The president of the Clark County School District Board of Trustees says she’s received death threats since the district approved a requirement for employees to get COVID-19 vaccinations.

I refuse to let hate overpower me. Since last Wed’s meeting, I’ve received msgs saying that I should be hanged or shot, along with very disturbing images. I simply turn in the names and reports, and continue doing my job, as do my colleagues. We have no time for the hate. ⁦ pic.twitter.com/TPVh9i9LS0

“We have no time for hate,” she added.

The district board voted Sept. 1 to require a vaccination requirement that the district superintendent will draft and implement. The district hasn’t yet released details of the mandate.

As approved by the board, the plan will include a process for requesting accommodations for medical conditions or for sincerely held religious beliefs.

Amid talk of a protest against the mandate, the district said Tuesday that over staff members were absent, about double from the day after Labor Day in 2019.

The district said the callouts accounted for less than 5% of the CCSD workforce, and noted that staff could have called out for a variety of reasons.