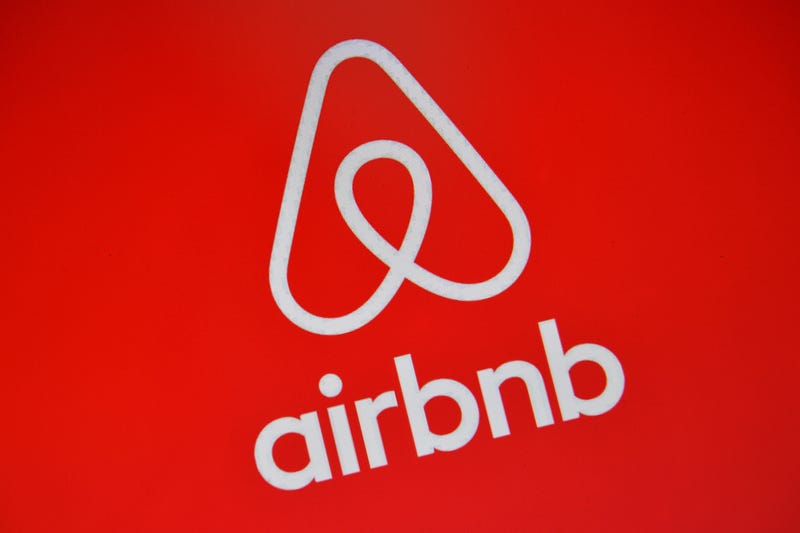 Las Vegas, NV (KXNT) - Clark County Commissioners on Tuesday approved an ordinance to regulate short-term rentals in an often contentious session that included comments from those for and against the issue.

Among the new rules approved by the Commission

- Not more than 1% of housing in the county can operate as short-term rentals
- No more than one license per person
- Maximum occupancy of two people per bedroom or 10 people per unit
- Bookings must be a minimum of two nights
- Minimum two-night stay for every reservation
- Not within 1,000 feet of an existing short-term rental
- Not within 2,500 feet of a resort hotel (state-mandated)

Even though short-term rentals have been illegal, they have continued to operate without county regulation, and Clark County felt they needed to put rules in place and begin collecting fees from properties that were making money while the county sat on the sideline.

SHORT-TERM RENTALS: A contentious session ended in a unanimous vote to pass a new ordinance laying out regulations for short-term rentals in Clark County https://t.co/QwIpoELIgW #8NN

Commissioner Jim Gibson commented that rules could change after a time depending on their effectiveness.