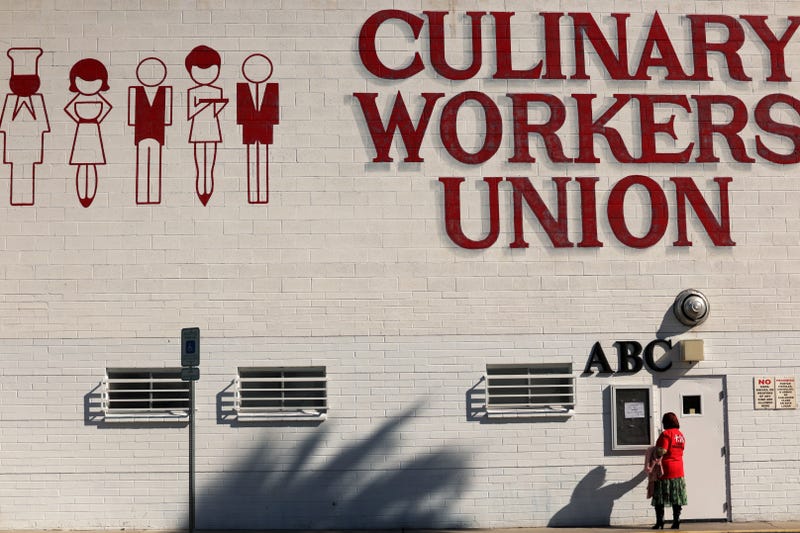 Las Vegas, NV (KXNT) The Culinary Union has a rally planned for Thursday night that will shut down one of the busiest portions of the Las Vegas Strip.

Thousands of Culinary workers are expected to attend the "We Will Come Back Stronger!" event that’s scheduled to begin at 5 p.m. on the Strip between Harmon Avenue and Paris Drive

The union says 35% of its members have not returned to work since layoffs that followed the start of the pandemic a year and a half ago. The rally is not a protest, organizers say.

The union describes it as the first major rally since the COVID-19 pandemic began. The union put on a march on Sept. 21