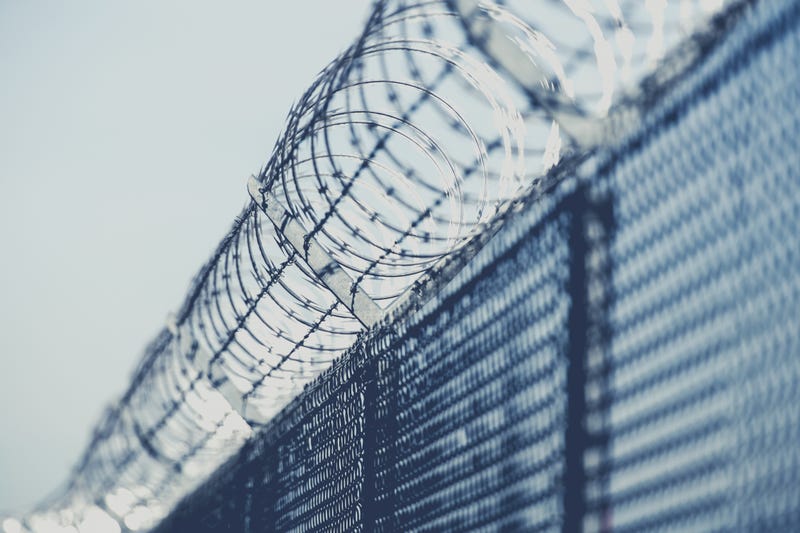 Las Vegas, NV (AP) - A disturbance among inmates resulted in fires and minor injuries Wednesday at a medium-security prison in southern Nevada, but no one was hospitalized and no significant damage resulted, a state corrections official said.

Police and firefighters were summoned about 1 p.m. to the Southern Desert Correctional Center near Indian Springs, but calls were canceled before responders got there, police and Clark County spokesmen said.

Reports are that a group of inmates refused to comply with guards “and a couple of fires were started,” state prisons spokeswoman Teri Vance said.

UPDATE: A group of about two dozen inmates were involved in a disturbance Wednesday involving two fires at the Southern Desert Correctional Center, several sources confirmed to the I-Team: https://t.co/iT7m7oKZmS

Vance said no one was hurt seriously enough to require transport to a hospital, and she denied initial media reports characterizing the incident as a “riot” at the much larger High Desert State Prison. Vance said damage was “not significant.”

Vance said she didn’t immediately know how many people were hurt, or whether corrections officers were among them.

Southern Desert Correctional Center has about 2,100 inmates living in seven residential housing units. It’s staffed by about 200 guards and another 100 program staff members.