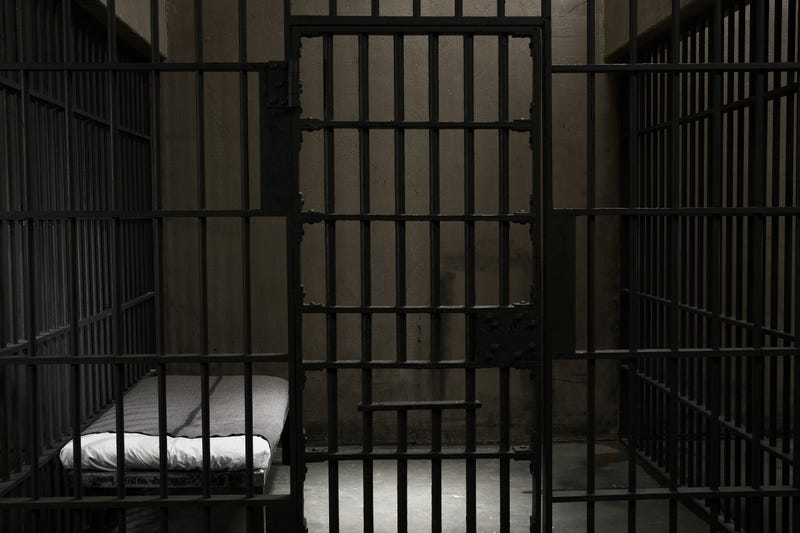 The U.S. Justice Department on Thursday announced that a settlement with the state Department of Corrections followed findings that inmates with HIV were unjustifiably isolated and segregated from other inmates; that they were denied jobs including food service; and that officials failed to keep HIV status confidential.

“Leading public health and correctional authorities oppose the routine segregation of inmates with HIV as medically unnecessary,” the department said in the statement describing the settlement.

HIV, the human immunodeficiency virus, causes AIDS but cannot be transmitted through ordinary activities such as shaking hands or sharing drinking glasses, according to the Centers for Disease Control and Prevention.

The agreement also resolved department findings that inmates with mobility disabilities and other physical or mental health conditions were denied classification and housing at lower-level custody facilities where they could learn community reintegration skills and reduce their sentences.

The agreement requires Nevada to train staff and inmates on HIV and disability discrimination and implement an Americans with Disabilities Act grievance procedure.