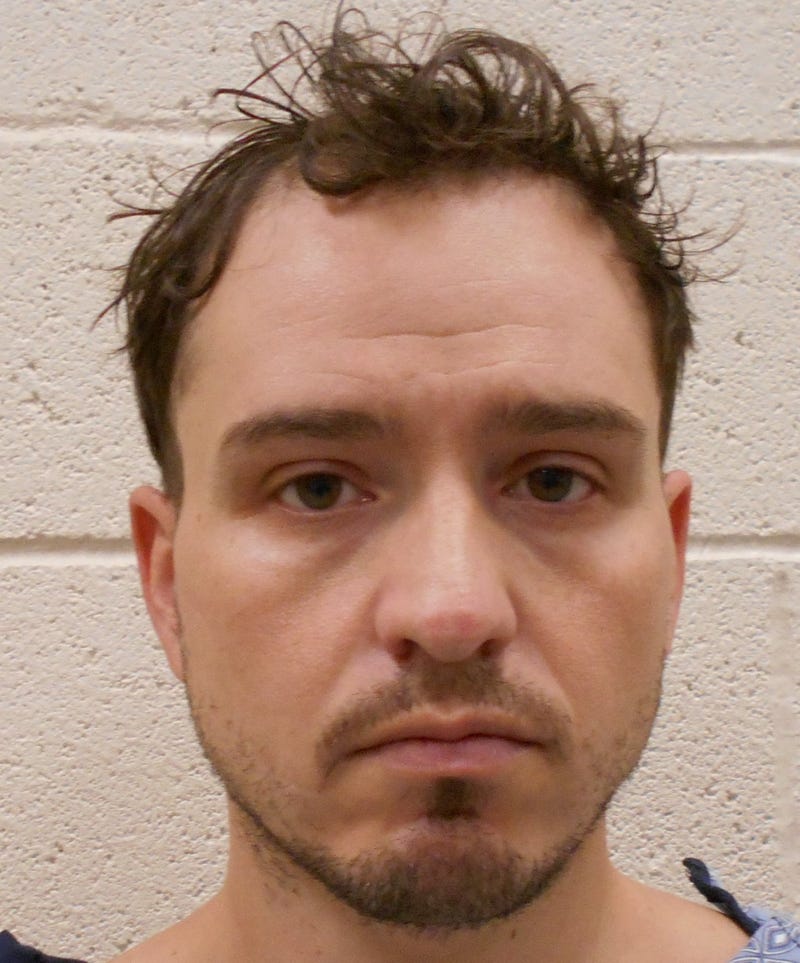 Christopher Candito, 33, pleaded guilty Friday under a plea agreement that includes dismissal of a second-degree murder charge stemming from the Feb. 23, 2020 death of Tiffany Slatsky.

After the his wife multiple ingested drugs at a party, Candito was accused of driving her to a North Las Vegas fire station where he administered a narcotic overdose treatment.

According to police, Candito was trying to “conceal her physical condition from licensed and on-duty medical personnel.”

She was eventually taken a hospital where she was pronounced dead.

Deputy Public Defender David Westbrook said Candito lost his job after his wife’s death and wants to be admitted to an in-patient drug treatment program.