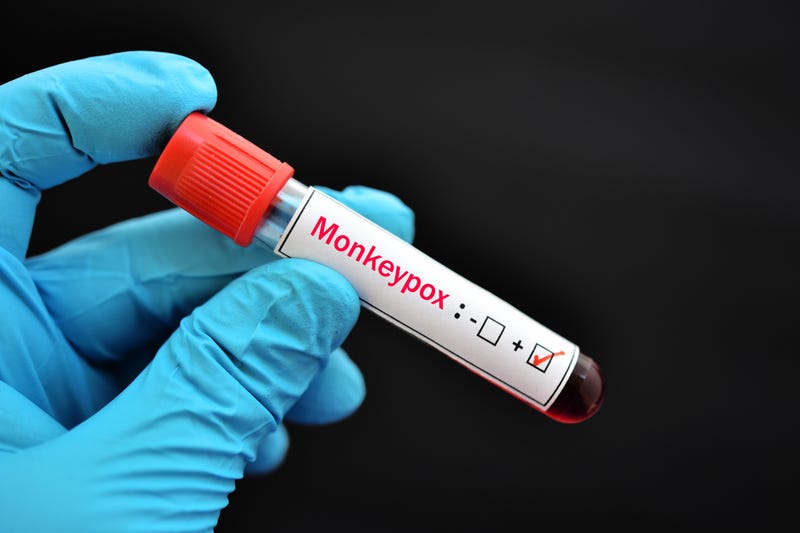 Las Vegas, NV (KXNT) - The Southern Nevada Health District has expanded eligibility for the monkeypox vaccine to additional individuals who are at risk for exposure. Current eligibility to receive the vaccine includes:

Those who have been informed by the Health District they are a close contact of someone with monkeypox.

Those who are any gender identity or sexual orientation who:
- Are sex workers.
- Had sex at a commercial sex venue or in association with a large public event.

Those who are any gender identity or sexual orientation who:
- Are a sex partner of anyone in the currently eligible groups.
- Anticipates experiencing any of the identified risks.

Those who have received their first dose of the vaccine are eligible for the second dose, even if they do not meet any of the current criteria.