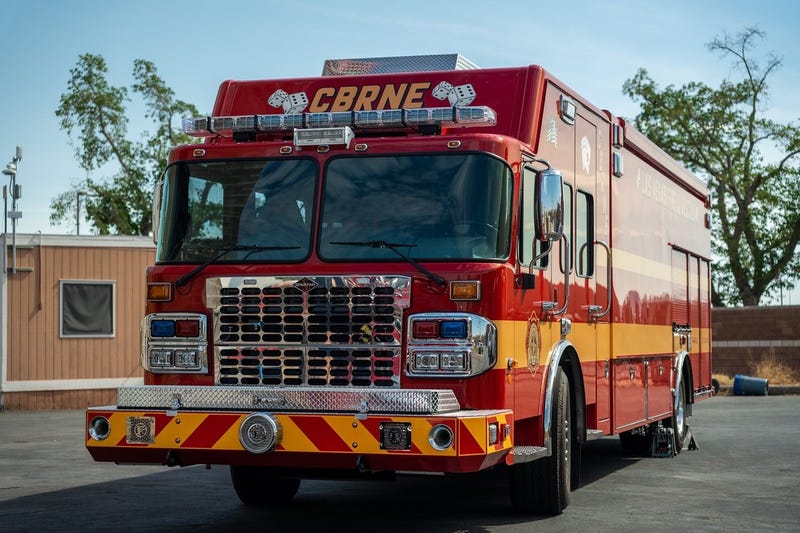 Las Vegas Fire & Rescue crews arrived at the home in the 7600 block of Bachelors Button Drive, near Farm and Buffalo around 4:30 a.m.

The home was said to already be fully engulfed when crews arrived, and firefighters were forced back outside due to the intensity of the heat and flames. The home's roof ended up collapsing.

Once crews were able to get access inside the home, the bodies of a man and woman were found inside. Their identities haven’t been released.