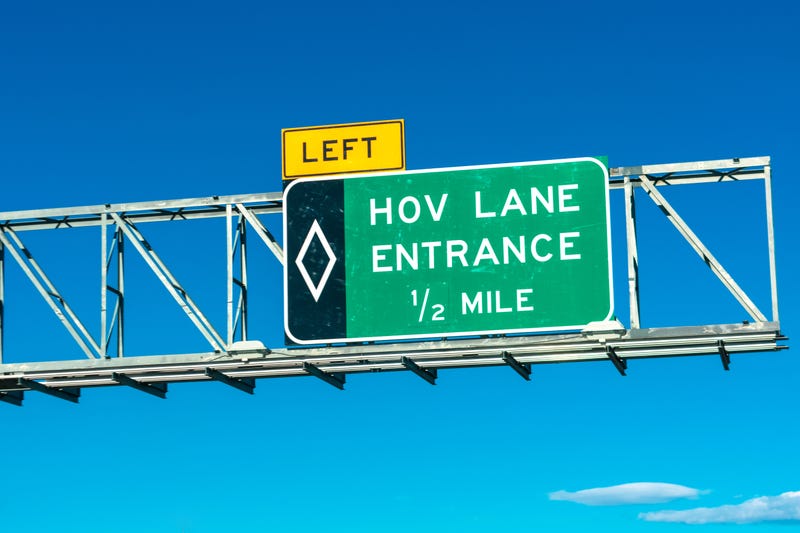 Las Vegas, NV (KXNT) - Starting the night of June 26, crews will begin installing new data sensors along I-15 and US-95 in coordination with the Nevada Department of Transportation and FAST. The sensors, which count vehicles and detect the number of occupants, will be used as part of a multi-year study of HOV lanes in southern Nevada.

A total of 17 sensor locations are scheduled to be installed through early August. Each location requires three to five days of overnight lane restrictions for installation and testing. HOV lanes are in Las Vegas on U.S. 95 from Ann Road to the Spaghetti Bowl and on I-15 from the Spaghetti Bowl to Silverado Ranch Boulevard.

NDOT’s HOV study began in 2019, but data collection was interrupted by unpredictable driving patterns brought about by the COVID-19 pandemic.

NDOT says that the study will review historical HOV and general purpose lane usage and take into account national best practices to determine a potential pilot program to validate pilot hours of operation.  NDOT and its partners will monitor pilot hours for effectiveness and potential modifications every three months for the next 18 months.

A final concept of operations report will be passed to the Nevada Transportation Board to define hours of operations for HOV lanes.

The work will be happening primarily in the overnight hours. For a detailed list of closures, click here.