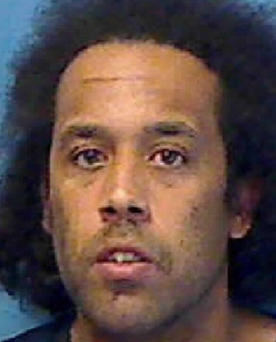 Las Vegas, NV (KXNT) - For the second time in as many weeks, law enforcement are looking for a man who walked away from a Las Vegas transitional housing facility.

Nevada Department of Corrections officials say that 32-year-old Ashley Daniels was deemed missing from the Casa Grande Transitional Housing on Russell west of Valley View after failing to return from work on Sunday.

Daniels is serving a sentence of 1.5 to 4 years for attempted possession of a stolen vehicle.

Daniels is described as 5 feet 10 inches tall and weighing 185 pounds, with numerous tattoos that include “LBC” on his right hand; “Kahil Camarion” with “KC” in a crown on his right forearm; and “Keosha” on his left forearm.

Anyone with information on his whereabouts is asked to call 911 immediately.