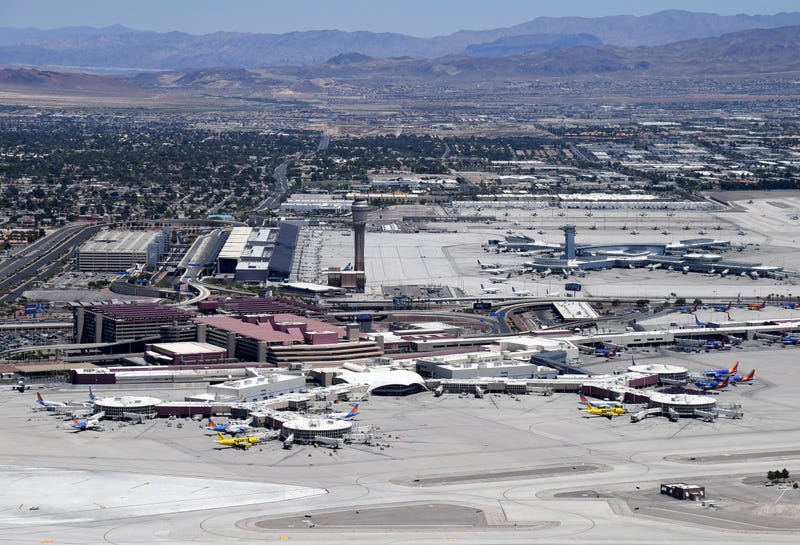 Las Vegas, NV (KXNT) - 2020 was a brutal year at McCarran International Airport due to travel restrictions and fear of the coronavirus pandemic.

A new year hasn’t solved anything yet.

New numbers released by McCarran on Wednesday showed that 1.6 million people used the airport in January, a drop of 64 percent from the same month of 2020. Overall, domestic travel was off 61 percent, while international travel continued to be almost non-existent, down 93 percent from January of 2020.

Southwest Airline continued to be the top carrier at McCarran, but their total passenger count was down 61 percent from last January