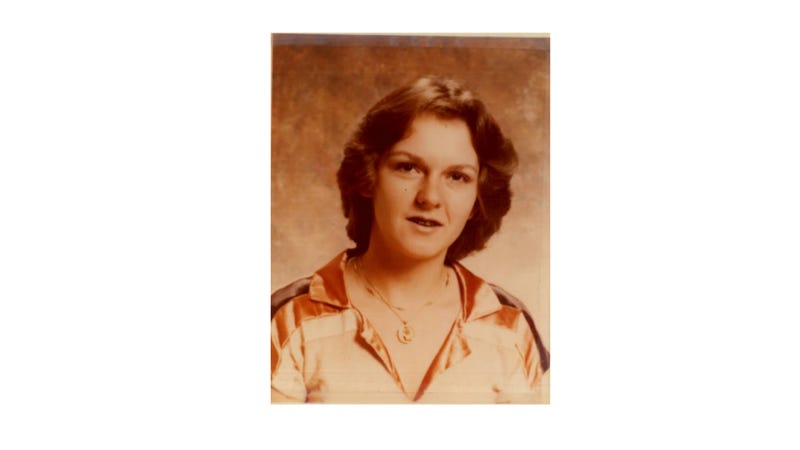 As part of our continued collaboration with the @LVMPD, Othram helped identify the rapist & murderer of Kim Bryant. Kim was a high school student, abducted, raped, and murdered in broad daylight in 1979 near her school.#dnasolves #runtheDNAhttps://t.co/WTjlUwpmZS

Further testing by the LVMPD Forensic Laboratory confirmed the findings. On January 26, 1979, Bryant was reported missing after she did not return home from school. She was last seen that day at a fast-food restaurant on North Decatur, near U.S. 95.

Peterson died in January 1993. The testing done by Othram Inc. was made possible thanks to a financial donation from Las Vegas resident Justin Woo, who approached the LVMPD to help further a cold case investigation using advanced DNA technology.

Anyone who would like to donate to the Homicide Cold Case unit to help further the investigation of other unsolved murders may do so by going to https://lvmpdfoundation.org/ and designating a donation for the “Homicide Cold Case Unit.”