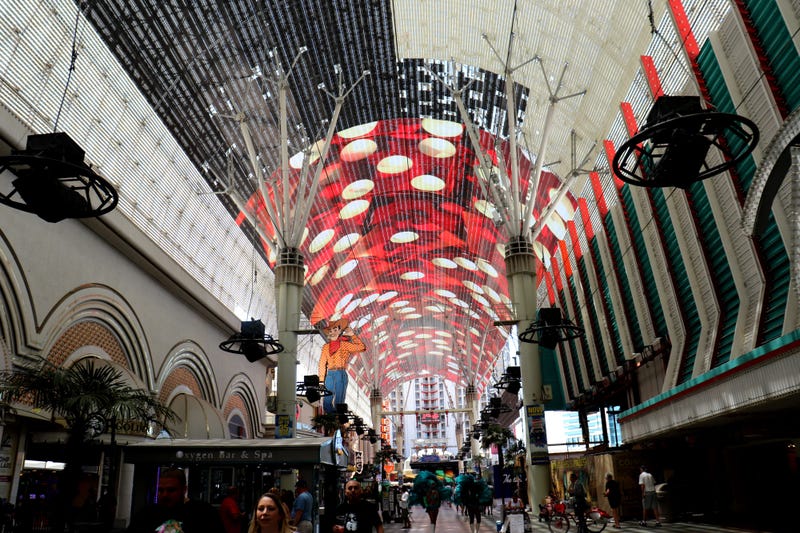 Las Vegas, NV (KXNT) - The Las Vegas City Council on Wednesday approved a proposed ordinance that would establish a curfew for those under 21 in downtown Las Vegas beginning on August 3rd.

If passed, the curfew would apply to the area bounded by Ogden on the north, 8th on the east, Carson on the south, and Main on the west. Only those aged 21 and over could be in the area between 9 p.m. and 5 a.m.

CURFEW PROPOSAL: The LV City Council will be voting on establishing a curfew for those under 21 in downtown Las Vegas #8NNhttps://t.co/LuwTCnMQlD

The area includes the Fremont Street Experience, in which there is already a curfew in place for unaccompanied people under 18.

The bill was introduced after several violent incidents in the area

The bill, which was introduced at a city council meeting Wednesday, will be heard by the Recommending Committee on August 1st before the public hearing on Aug. 3 when the vote will be held.

The current curfew at the Fremont Street Experience for those under 18 without an adult is from 9 p.m. to 5 a.m. on Friday and Saturday and from 10 p.m. to 5 a.m. from Sunday through Thursday.