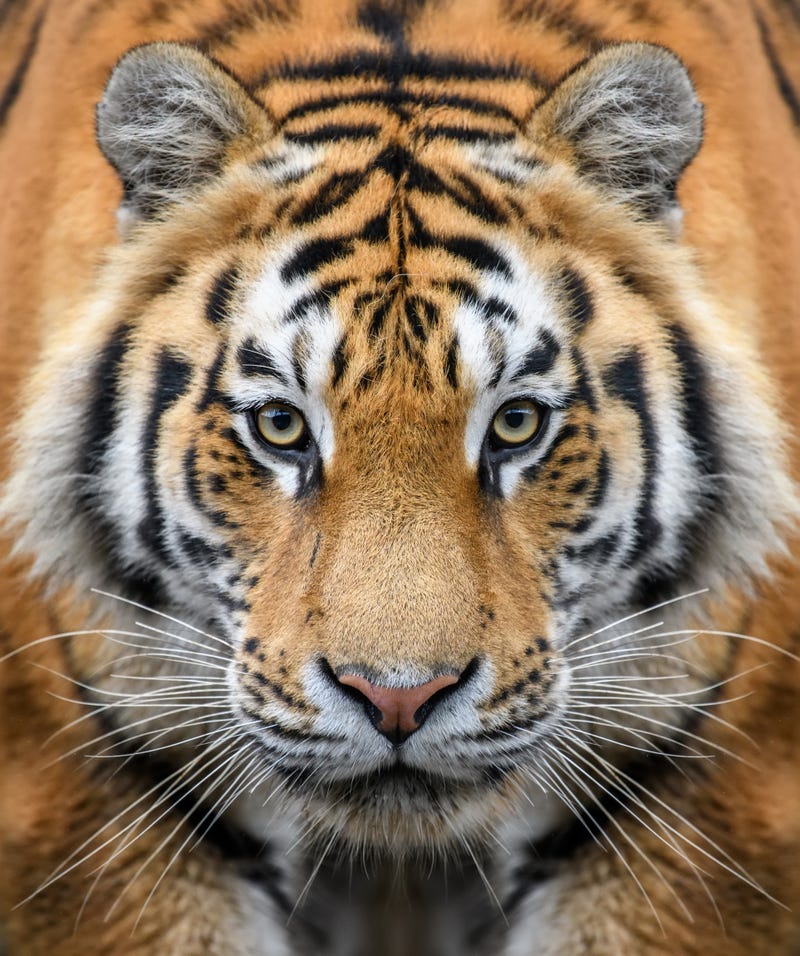 Las Vegas, NV (AP) - A magician’s proposal to perform with three tigers in a parking lot near the Las Vegas Strip is resurfacing debates about detaining feline predators and using them for entertainment.

At a virtual town hall Wednesday, residents living near the site where magician Jay Owenhouse wants to perform split over whether the tiger show should be allowed in a heavily-trafficked neighborhood.

Those in support said residents could voice their opinion about the show by deciding to attend or not. They thought Owenhouse’s plans deserved consideration. Opponents questioned the proposal’s safety and how tigers would be treated.

“No reasonable person could view tigers, confined to a cage and a desert parking lot in a busy area of a major city, for occasional use and a magic show as a just and humane treatment of animals,” Carrie LeBlanc, executive director of the animal advocacy group CompassionWorks International, said.

Owenhouse described himself as an animal rights advocate and said fences, razor wire and motion detection cameras made his proposal safe for people and tigers — perhaps even safer than a Nevada prison, he said.

Clark County staff has recommended commissioners deny Owenhouse’s application when his proposal comes before them on Jan. 19.