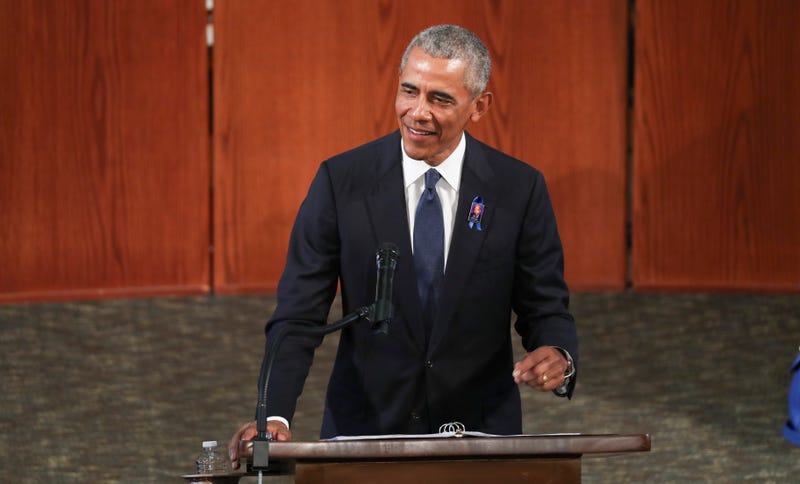 Reno, NV (AP) - Former President Barack Obama plans to visit southern Nevada on Nov. 1 to rally for vulnerable Democratic incumbents in the state who are seeking to fend off a potential red wave.

Sisolak and Cortez Masto plan to speak at the event.

Wednesday’s announcement came on the same day that Sisolak’s campaign released a video with the former president endorsing the governor.

“While some folks are trying to roll back voting rights and a woman’s right to choose, Steve has protected them in Nevada,” Obama said in the ad. “Steve Sisolak has been there for you. And now you need to be there for him.”

Meanwhile, former President Donald Trump has made two stops in Nevada to campaign for Republican Senate candidate Adam Laxalt and GOP gubernatorial candidate Joe Lombardo. Earlier this month, Trump campaigned in rural northern Nevada in a rally that featured Republican candidates up and down the ballot. In July, he campaigned with Laxalt and Lombardo in Las Vegas.