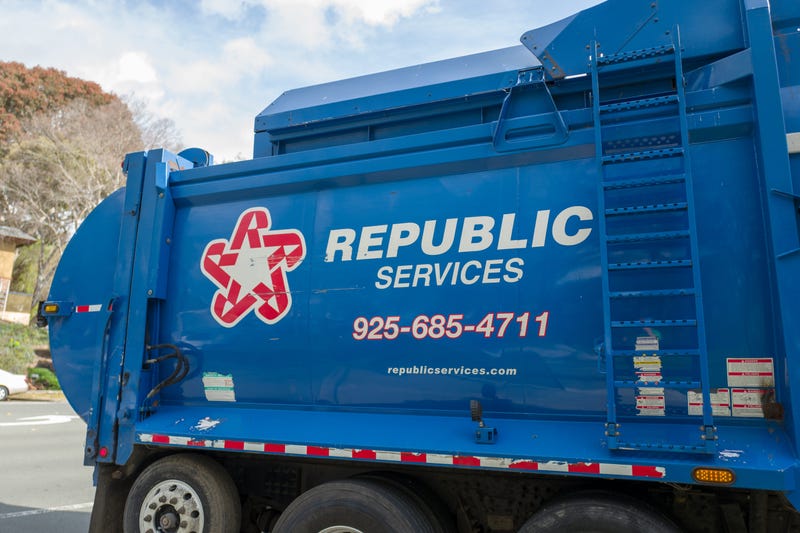 95% of participating members voted in favor of the strike after weeks of contract negotiations with the company.

If a contract is not agreed on soon, businesses and communities in Las Vegas could see a major disruption in trash hauling, according to the union.