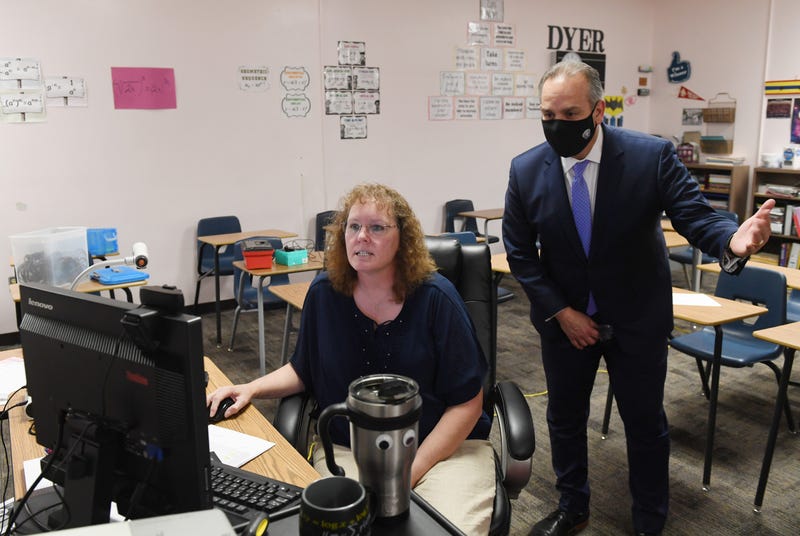 Las Vegas, NV (AP) - The Clark County School District Board of Trustees plans a vote this Thursday to consider whether to terminate Superintendent Jesus Jara’s contract.

Three board members requested the agenda item on Jara’s contract, which the board last May voted 4-3 to extend.

Jara has faced criticism over his handling of the COVID-19 pandemic, including the decision to operate with 100% distance learning for about a year beginning in March 2020, as well as the school reopening process.

Regarding the board’s intention to consider his contract, Jara said Friday he intends to focus on working for students and educators until he’s directed otherwise.

The board also is scheduled to consider removing Linda Cavazos as its president.

Jara has been superintendent since 2018.

Also on the agenda is an item to remove Board of Trustees President Linda Cavazos.