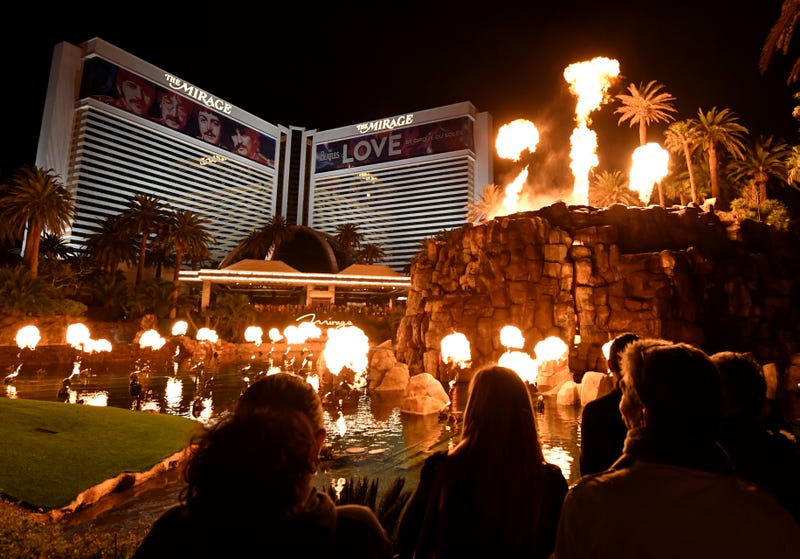 Las Vegas, NV (KXNT) – Metro Police have a man in custody after a shooting inside a room at the Mirage left another man dead Thursday night.

Metro says that a fight broke out in a room at the resort around 8:30pm, and that one of the men in the room fired shots, hitting the 2nd man, and wounding two woman. The man who was shot died at the scene, while the women were taken to a in critical condition.

Metro hasn’t released any information on the identities of the victims or the suspects, but said that the four knew each other. The investigation into the incident continues.