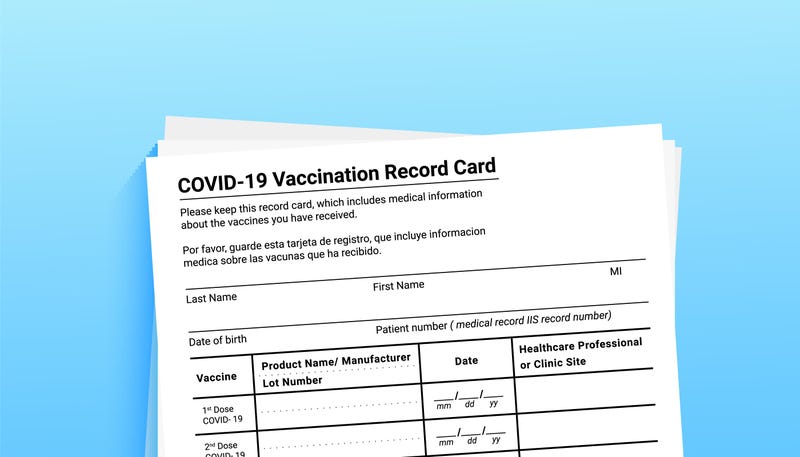 Muhammad Rauf Ahmed was a contract worker at the Pomona Fairplex site when the theft occurred in April, the LA County District Attorney’s Office said in a statement.

Ahmed, 45, faces one felony count of grand theft. It wasn’t immediately known if the Las Vegas resident has an attorney.

“Selling fraudulent and stolen vaccine cards is illegal, immoral and puts the public at risk of exposure to a deadly virus,” District Attorney George Gascón said in the statement.

Prosecutors estimated the stolen cards could have a value of $15 apiece if illegally sold.

Ahmed is scheduled to be arraigned August 25.