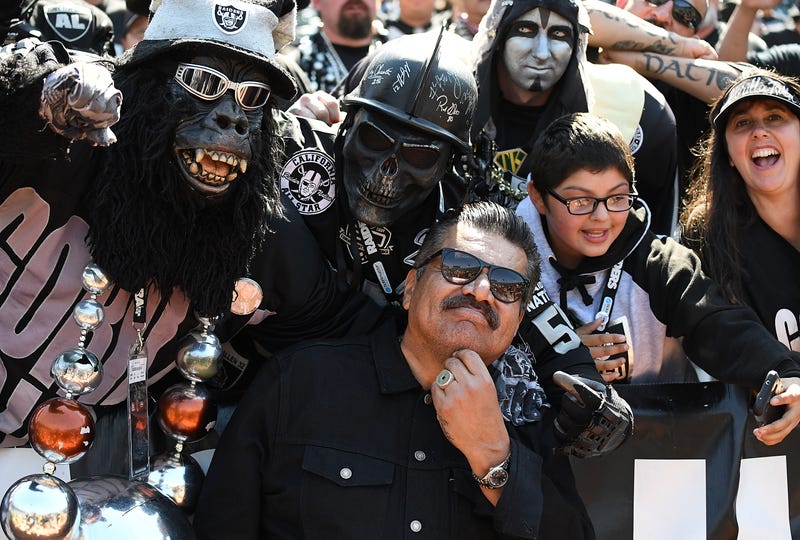 Las Vegas, NV (KXNT) - The Super Bowl is this Sunday, and while not as man fans are heading to the Big Game in Tampa this year because of the coronavirus pandemic, it’s still the biggest days of the year for fans.

And while the city of Tampa gets to be king for a day, what the best city for football fans overall?

To determine the best places for loving on America’s favorite sport, WalletHub compared more than 240 U.S. cities with at least one college or professional football team based on 21 key metrics, ranging from the number of NFL and college football teams to stadium capacity to fan engagement.

To no one’s surprise, cities with teams that have large fan bases score high in the survey. The top five cities on Wallet Hub’s list: Pittsburgh, Dallas, Boston, Green Bay and New York.

Las Vegas is still in the honeymoon phase of our relationship with the Raiders and ranked us 22nd overall. College football dragged us down as we finished as the 211th best city for college football (20th for the NFL)

Overall, the number one city for NFL fans: Pittsburgh.

The number one city for the college football fan: Clemson, South Carolina