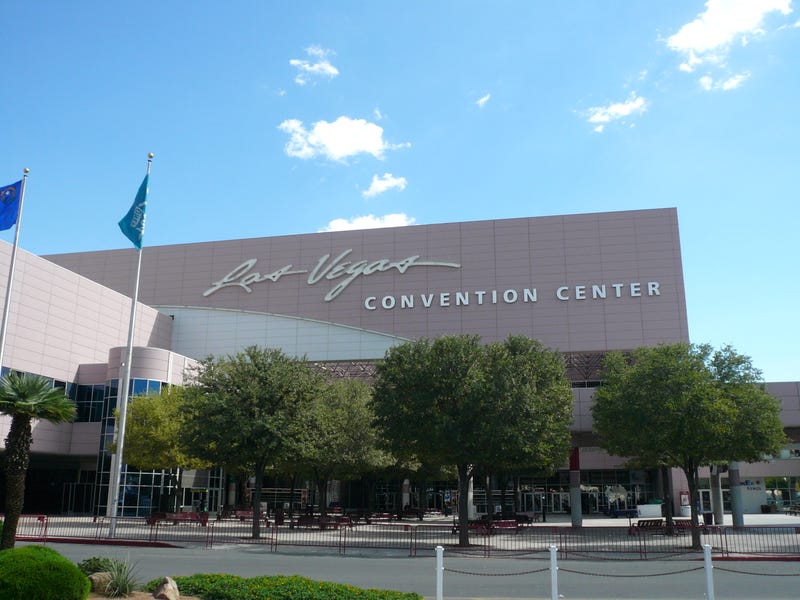 Las Vegas, NV (AP) — Las Vegas is hosting its first big trade show since the start of the pandemic this week.

Some are embracing it has a sign of a return to normalcy in Las Vegas.

Observers like Roger Dow, president and CEO of the U.S. Travel Association, told the Las Vegas Review-Journal people will be eying the trade show as a test run for resuming large conventions and meetings.

The World of Concrete typically has 60,000 masonry professionals in attendance.

Dow says having even half of the attendance in 2019 would be considered a success.

Several conventions are on the schedule in Las Vegas in the remaining year including the National Mining Expo and the National Association of Broadcasters’ meeting.

According to tourism officials, a record 6.6 million visited Las Vegas for a meeting or convention in 2019. Trade shows annually make an estimated $11.4 billion in economic impact to the region.