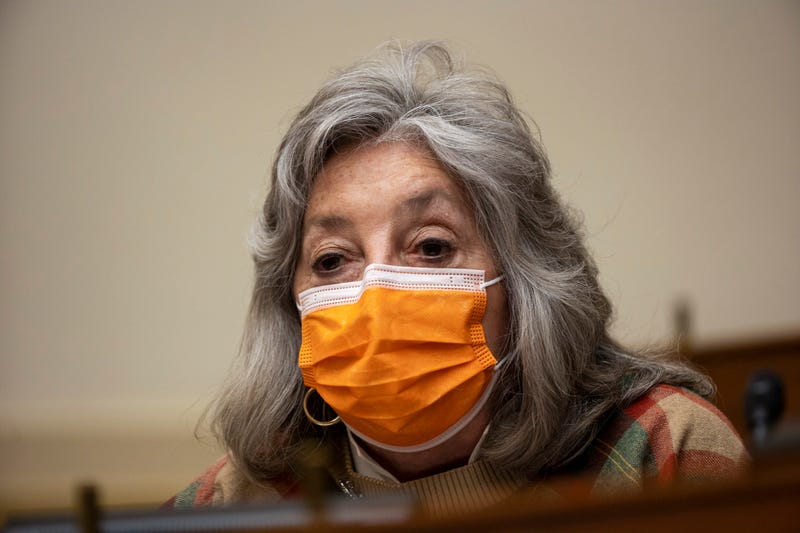 The Democrat who represents Las Vegas introduced legislation in Congress Tuesday that would create a national cash prize offering $1 million to 100 winners who have received at least one dose of the vaccine.

The idea is inspired by similar vaccine lotteries started in Ohio, California and New Mexico that have boosted vaccination rates in those states.

Titus says officials need to get creative with vaccination rates dropping off sharply.

Her proposal called the “Take Your Shot Act” would require a national vaccine lottery to be set up to randomly select 100 winners 18 and older.