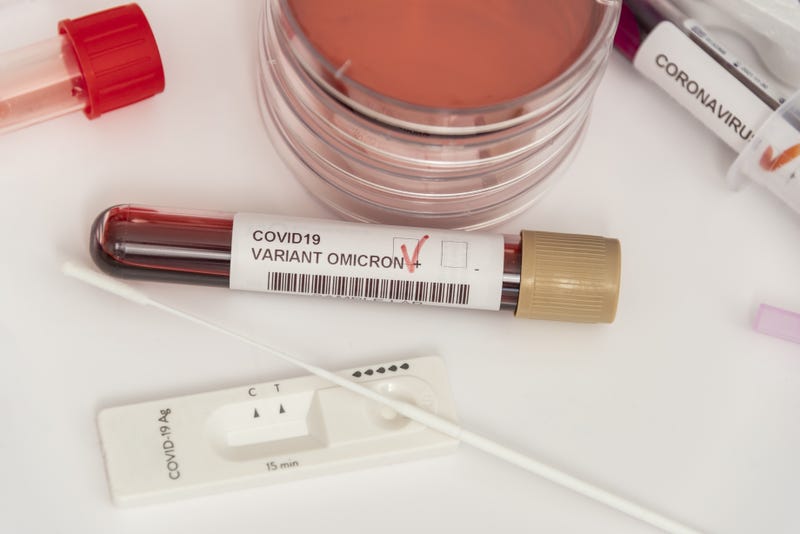 Las Vegas, NV (AP) - Nevada health officials have confirmed the state’s second confirmed case of the coronavirus caused by the highly transmissible omicron variant, this time in a rural county.

The second case was found in Churchill County in northern Nevada and involved an unvaccinated woman in her mid-40s, according to the Nevada State Public Health Laboratory.

The first case was a woman in her mid-20s who tested positive for the variant in Clark County in southern Nevada and who was vaccinated but had not received a booster dose, the district health office in Las Vegas said Tuesday.

The individual traveled out of the country during the incubation period and, upon returning, had symptoms consistent with COVID-19, the district said.

The World Health Organization classified the new variant as a variant of concern on Nov. 26.

U.S. health officials estimate that a small, but growing proportion of new COVID-19 infections are due to omicron, and that the rise is particularly dramatic in some places.