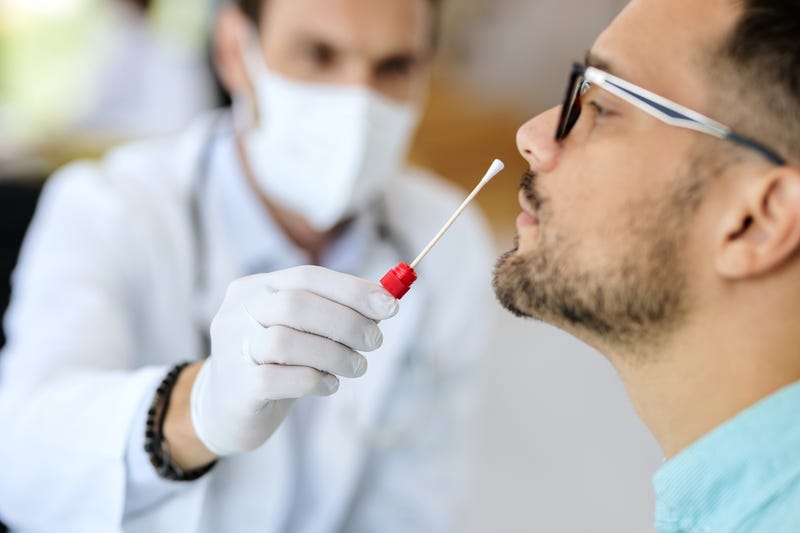 Las Vegas, NV (KXNT) – Reversing a trend from the past several weeks, new numbers from Clark County released on Wednesday showed a decline in both COVID-19 cases and hospitalizations.

A look at the actual case numbers reported in the county shows an even steeper drop -- 24% -- with 4,927 cases reported, compared to 6,513 the previous week.

Hospitalizations have also dropped after rising for the last seven weeks. Clark County had 338 COVID-19 patients in hospitals, including 53 in ICU and 22 on ventilators. Figures from the CDC will be released on Thursday as to whether the county remains at a "high" or "medium" community level. Clark County has been rated “high” for the past two weeks

Nevada reported 39 deaths, pushing the total for the pandemic to 11,006.