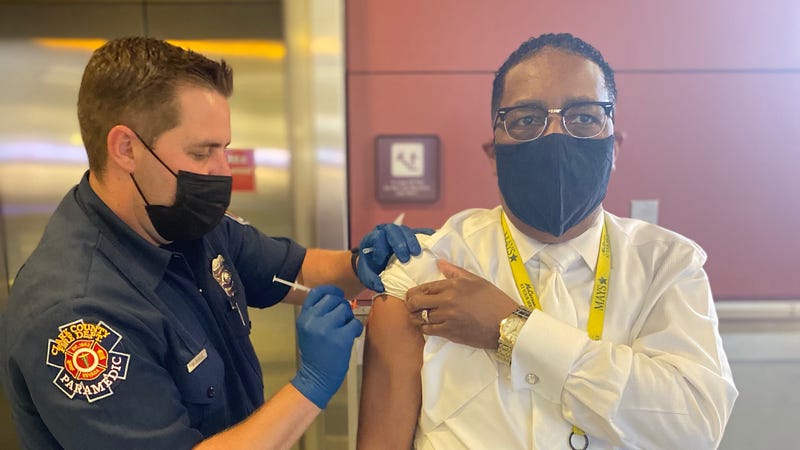 “We are just kind of keeping an eye to see what is going to happen,” said Lisa Marshall, the health director for Taney County, which includes the tourist town of Branson. “We’ve seen that these numbers can jump pretty quickly.”

Missouri is second only to Nevada for having the worst diagnosis rate over the past week. State officials have requested aid from newly formed federal “surge response teams.” Missouri Department of Health and Senior Services spokeswoman Lisa Cox didn’t immediately provide details, but the request shows the administration of Republican Gov. Mike Parson is trying to bolster the pandemic response.

State data shows that hospitalizations are up sharply, increasing by 38% from 637 on the last day of May to 882 on Wednesday. And the situation is even worse in southwest Missouri, where hospitalizations jumped from 134 to 317 over the same period.

“I think one of our team members put it best the other day when they said that they felt like they were holding their breath,” Marshall told The Kansas City Star.

Only one in four Taney County residents has been fully vaccinated. In much larger Greene County, which includes Springfield, one in three residents is fully vaccinated. Vaccine rates across southwest Missouri are considerably lower than the roughly 40% for the state as a whole.