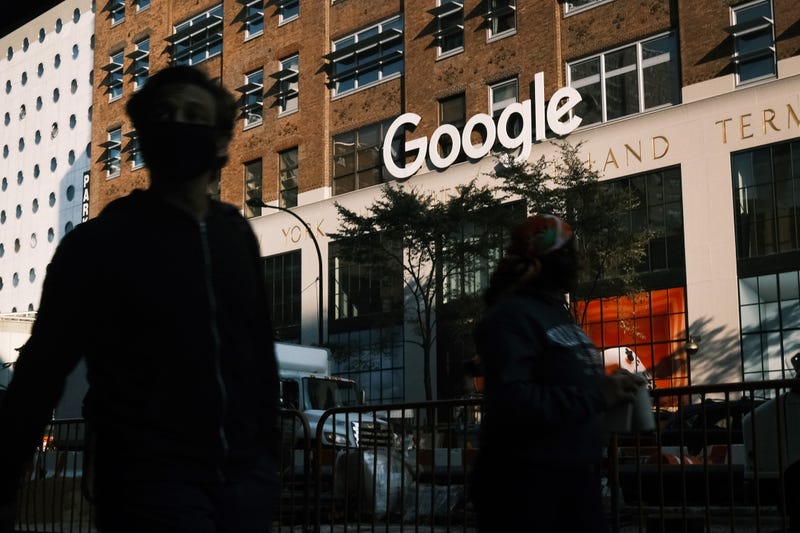 Las Vegas, NV (AP) — Google has announced it will team with a startup company to develop a geothermal power system in Nevada to serve its regional data centers.

Google CEO Sundar Pichai told an annual developer conference on Tuesday that the partnership with Fervo should begin supplying electricity next year, serving the company’s Cloud region in Las Vegas.

Geothermal power plants pump pressurized water as deep as 2 miles underground to be heated by the earth before being returned to the surface, where the pressure is released to produce steam.

The steam spins a turbine generator to produce electricity, and the cooled water is returned and repressurized to start the cycle again.

“Nevada has plentiful geothermal resources that provide continuous, renewable baseload power,” Governor’s Office of Energy Director David Bobzien said in a statement to the Las Vegas Review-Journal. “It’s exciting to see procurement announcements like this ... as we continue to move our clean energy economy forward.”

Solar and wind energy production are dependent on the sun and wind. Advocates say geothermal energy can be constant — referred to as “always on.”

Google last year said it plans to use always-on carbon-free energy at its data centers and campuses worldwide by 2030.