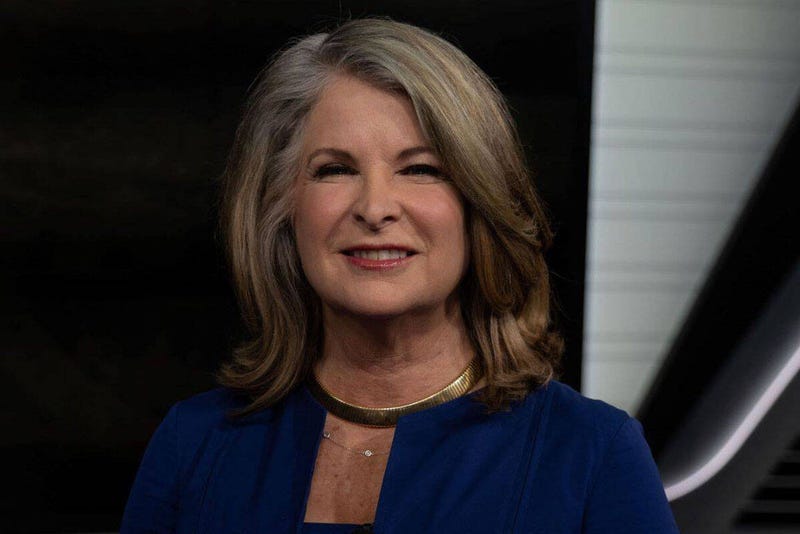 March, a Democrat, has served on Henderson’s city council since 2009 and as mayor since 2017.

She said in a press release last week that her platform would focus on economic development and diversification and draw from her experience attracting jobs to Henderson, which is Nevada’s second largest incorporated city.

There is currently no office-holder serving as lieutenant governor. Former Lt. Gov. Kate Marshall resigned in August to accept a position as an advisor in the White House’s Office of Intergovernmental Affairs. Though it wouldn’t be months until she entered the race, the Nevada Democratic Party endorsed March in the following days.

The lieutenant governor in Nevada is a part-time position, presides over the state Senate and chairs the state commission on tourism.