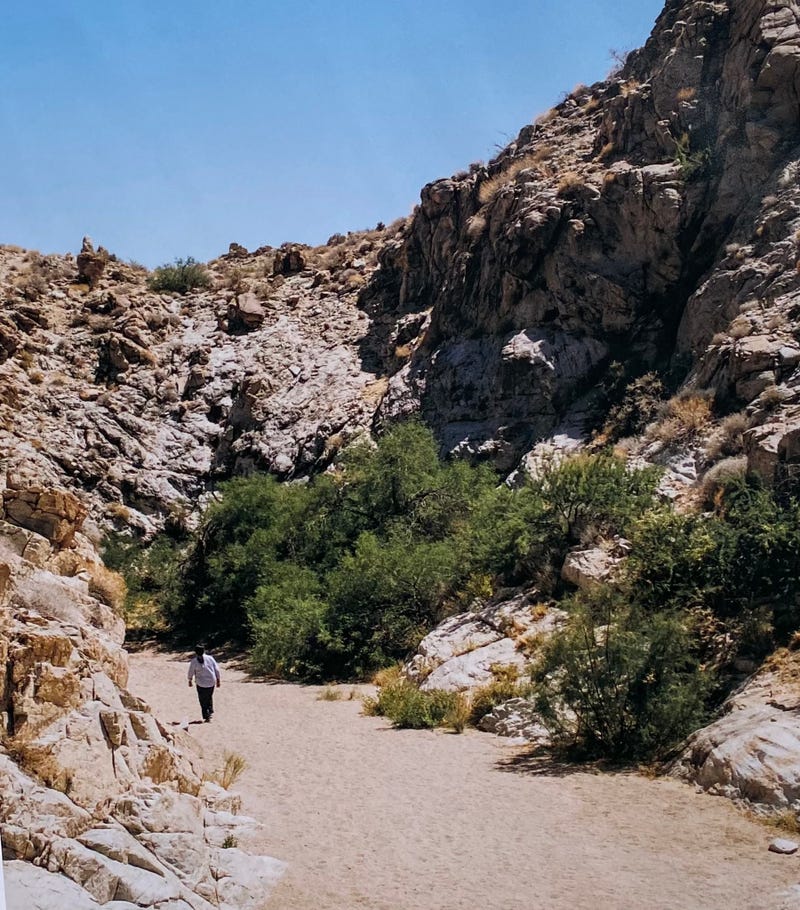 The site would be called Avi Kwa Ame National Monument and encompass a rugged and dry mostly undeveloped landscape dotted with Joshua trees between mountain ranges generally between the Colorado River and the Mojave National Preserve in California.

It would include Spirit Mountain, a peak northwest of Laughlin called “Avi Kwa Ame” by the Fort Mojave Tribe and listed in 1999 on the National Register of Historic Places as a place sacred to Indian tribes.

“Our creation story places us directly in the center of this area,” Shan Lewis, vice chairman of the Fort Mojave Indian Tribe, told reporters during a news conference in Las Vegas. “Our efforts are to protect these places of significance and sacredness while maintaining their integrity as a place of home and worship.”

At 703-square-miles, the national monument would be about the size of the Okefenokee National Wildlife Refuge in Florida. Other national monuments in Nevada include Gold Butte, Tule Springs and Basin and Range.

The peak, at 5,642 feet, is the tallest in the surrounding Newberry Mountains. It is within a 52-square-mile wilderness area overseen by the federal Bureau of Land Management and National Park Service.

Efforts toward national monument designation for the much wider area accelerated in recent months, driven by opponents of a big proposed wind farm.

Titus sent a letter Wednesday to U.S. Interior Secretary Deb Haaland, pointing to support for the proposal from the Nevada Legislature, a coalition of tribes, Clark County, communities including Boulder City, Searchlight and Laughlin, conservation groups and those she termed “recreation interests.”

“We believe establishing this national monument will help to bolster an outdoor recreation economy,” Titus told reporters. She added that she hopes for backing from the rest of the Nevada congressional delegation.

Titus noted in her letter to Haaland that the area is considered sacred by 10 Yuman-speaking tribes as well as the Hopi and Chemehuevi Paiute.

Supporters want the monument to envelop and protect a Spanish Colonial Revival house that once belonged to 1920s-era Hollywood actors Clara Bow and Rex Bell on their historic Walking Box Ranch, which also is listed on the National Register of Historic Places.