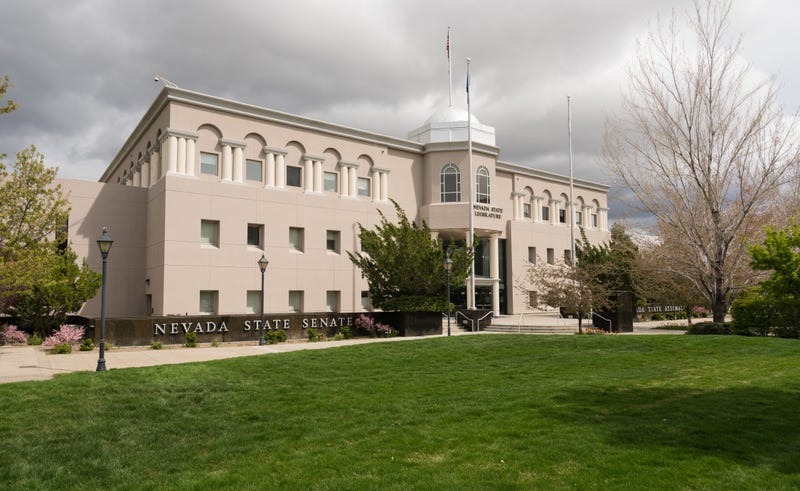 Carson City, NV (AP) — Gov. Steve Sisolak on Wednesday signed into law a bill that paves the way for Nevada to become the second state in the nation to offer state-managed health insurance plans.

Sisolak signed the measure that seeks to create state-managed health insurance plans by 2026 at a Las Vegas medical center. It passed through the Nevada Legislature on May 30.

The new law requires insurers that bid to cover Medicaid recipients and state employees to also bid to offer a so-called public option plan. State officials would select certain providers to be in-network for the public option plan and mandate that they charge 5% less in monthly premiums than the average plan on the state insurance marketplace created by the Affordable Care Act and 15% less four years after it is first offered.

Proponents argue a state-based public option will expand coverage to Nevada’s 350,000 uninsured residents and lower the cost of health insurance throughout the market. The bills detractors decry the price controls and worry that forcing doctors and hospitals to accept patients at lower costs could lead them to leave the state and exacerbate a practitioner shortage.

To enter the market, the public option plan will have to undergo an actuarial study and then the state would need to apply for a waiver from the federal government. Afterward, Nevada could become the second state to offer a state-managed health care plan, following Washington in 2019.