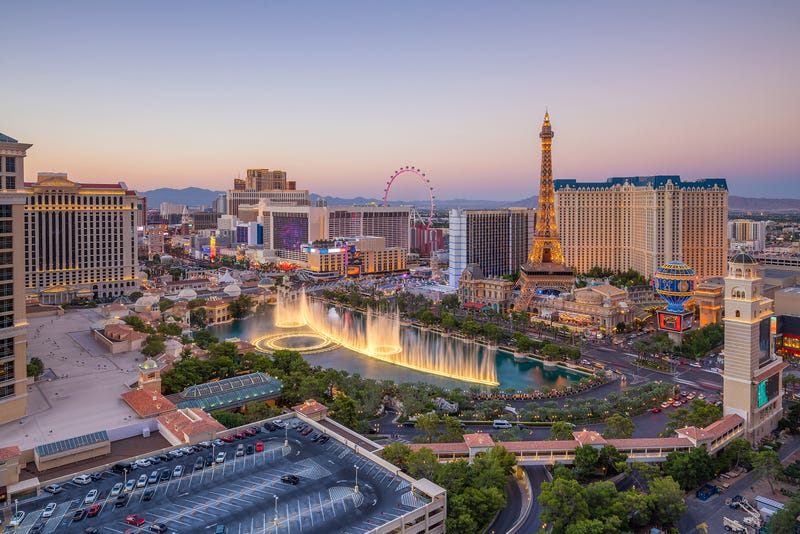 Las Vegas, NV (AP) - The economic effect of the coronavirus pandemic emerged in stark numbers in an annual report showing a decrease in employees at Nevada’s biggest casinos and anemic revenues during the 12 months that followed a statewide casino shutdown in 2020.

All casinos and many other businesses statewide were closed from mid-March to early June 2020. Most have now reopened.

Gambling returned faster than other resort services, including conventions, live entertainment and nightclubs, the data showed.

“Pandemic related restrictions severely impacted revenues across all departments with the exception of the casino department,” said board senior analyst Michael Lawton, who produced the 184-page report. He noted that most of the lost jobs were in hotel operations and food and beverage, instead of casino floors.

The Gaming Abstract includes line-item information about Nevada’s largest casinos, from average number of employees by department to revenue per room and gambling revenue per square foot of casino space.

In Clark County, home to the Las Vegas Strip, 173 casinos that met the $1 million threshold reported a combined net loss of $742.5 million in the 12-month period ending last summer.

“The Strip lagged behind the other submarkets across the state,” Lawton said, “due to reliance on multiple market segments including international travelers, convention attendees and (domestic airline) customers.”

In Washoe County, 36 casinos reported combined net income of $275 million, according to the report. 18 casinos in Elko County tallied $132 million.

The abstract said 53 casinos owned by public companies accounted for almost 65% of the total gambling revenue generated statewide during the fiscal year.

Rooms, food, beverage and other non-gambling departments accounted for 47.6% of total revenue statewide, down from 63.2% the previous year.

“Pandemic related restrictions which limited restaurants, bars, entertainment offerings including showrooms, concerts, special events and nightclubs all played a large role in the decreases,” Lawton said. “Additionally, a lack of international travelers, convention attendees and the sluggish ramp-up for leisure travel contributed to these results.”

Nearly 550,000 people in Nevada have been diagnosed with COVID-19 since the pandemic began in mid-March 2020, and 8,627 have died, according to state health officials.

Non-gambling revenues decreased $3.9 billion or 33.9% in the year-to-year comparison, he said.