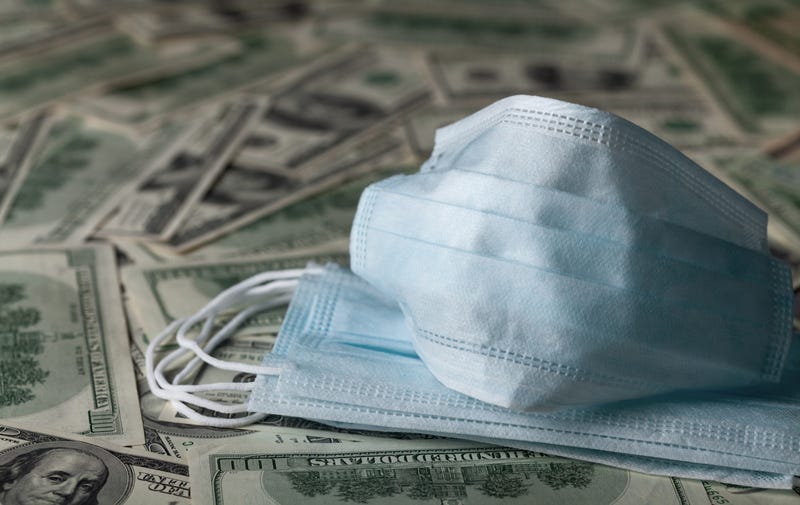 The federal government allocated Nevada $2.7 billion in relief dollars earlier this year as part of the American Rescue Plan, adding to billions sent to the state in 2020. State Treasurer Zach Conine told lawmakers that the state had received a total of $6.7 billion from the American Rescue Plan, an amount that includes funding for education, rental assistance and transportation funds on top of the $2.7 billion that the state can choose how to allocate.

Lawmakers said the funds presented the state with an opportunity to make unprecedented investments and update infrastructure to better serve residents.

Earlier this year, Nevada’s part-time Legislature — which meets every other year and isn’t scheduled to convene until 2023 — passed a bill to allocate a portion of the funds to specific programs and allow Gov. Steve Sisolak to propose a spending plan for a large portion of the funds. Lawmakers earmarked $1.1 billion to backfill revenue loss stemming from the pandemic and dedicated millions to shoring up the state’s unemployment system.

Legislative staff said Tuesday that about about $1 billion had not yet been allocated.

To determine how to spend the funds, Conine has organized a statewide listening tour to engage the public and evaluate the most pressing needs facing different parts of the state. The feedback will be used to determine priorities for the remaining funds, all of which must be spent by 2026.

“Ultimately, it is an unprecedented amount of relief with an opportunity for strategic investment. States are rising to the occasion to make thoughtful decisions so their communities have strong recovery past the pandemic’s public health and economic shocks,” Emily Maher, a National Conference of State Legislatures policy specialist, told lawmakers.